A study, published in Alzheimer’s & Dementia: Diagnosis, Assessment & Disease Monitoring, investigates the long-term effects of trauma on the cognitive performance of responders to the World Trade Center on 9/11. 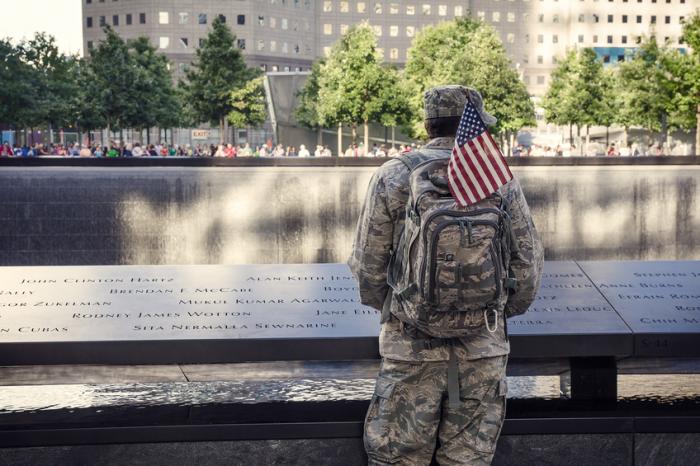 The impact of PTSD on cognitive ability is only now being charted.

Post-traumatic stress disorder (PTSD) is a condition that can arise in individuals who have experienced shocking, dangerous, or frightening events.

After a trauma, it is normal to experience a range of reactions. However, in PTSD, these reactions persist and last for months or even years.

Symptoms vary from individual to individual, but one of the most prominent and upsetting symptoms is known as re-experiencing.

Re-experiencing refers to repetitive flashbacks of the event, bad dreams, and frightening thoughts.

Experts believe that re-experiencing might be an early marker of mental pathology.

During the events that took place at the World Trade Center (WTC) on the 11th September, 2001, many responders – firefighters, police, and public – experienced a range of traumas.

According to the authors of the current study, around 20 percent of these responders subsequently developed PTSD.

In July 2002, the Centers for Disease Control and Prevention (CDC) began a monitoring and treatment program for WTC responders. Since it began, more than 33,000 individuals have enrolled in the WTC Health Program.

Each individual was also checked by psychologists to diagnose PTSD and major depressive disorder (MDD).

“To our knowledge, this is the first study to examine the association of PTSD and MDD with cognitive impairment in a large group of civilian World Trade Center responders without head injury.”

Cognitive effects of 9/11 on responders

The CDC’s dataset of WTC responders is a unique opportunity to understand more about PTSD and how it can impact an individual’s cognitive performance over time.

Below are the headline findings of the study:

If the percentages taken from this research are scaled up to the 33,000 responders currently signed up with the CDC, they translate to 3,740-5,300 individuals with cognitive impairment and 240-810 with dementia.

“These numbers are staggering, considering that the average age of responders was 53 during this study. If our results are replicable, doctors need to be aware of the impact of cognitive impairment among individuals who have experienced traumatic events leading to PTSD.

For example, cognitive impairment can compound the course of PTSD and depression, impairing the person beyond the impact of PTSD itself.”

Delving further into the data

Clouston and his team made a number of other interesting discoveries:

The authors also recognize some shortfalls in the research, including the fact that the sample was not random – participants had been selected for screening. Also, the study did not take into account previous head injuries; future studies should investigate whether earlier head trauma could play a role in PTSD’s relationship with cognitive impairment.

PTSD affects an estimated 7.7 million Americans; the more information researchers can unearth, the easier it will be to design effective treatment and support. The CDC’s WTC data set will be a vital tool in this quest for understanding.

Learn how PTSD could be prevented with gut microbes.