Despite having higher rates of diabetes and other conditions, Hispanics live longer than other ethnic groups. Now, a new study may help explain why: their blood has a slower aging rate. 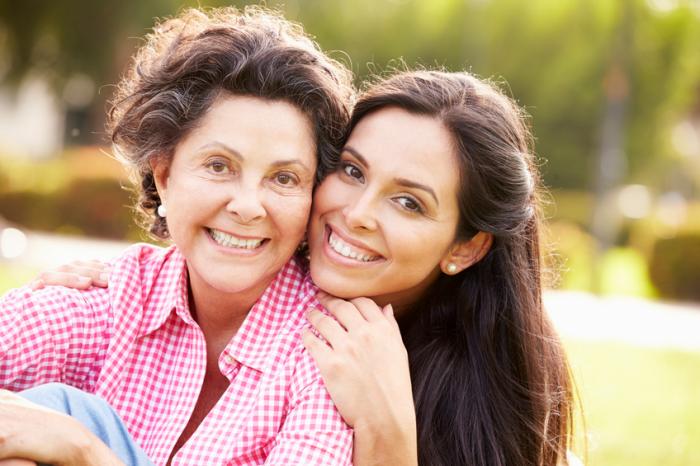 Researchers found Hispanics have slower blood aging than other ethnic groups, which may explain their longer lifespan.

Lead author Steve Horvath, a professor of human genetics at the David Geffen School of Medicine at the University of California-Los Angeles (UCLA), and colleagues publish their findings in the journal Genome Biology.

According to the Centers for Disease Control and Prevention (CDC), the Hispanic population in the United States has an average life expectancy of 81.6 years.

Interestingly, while Hispanic Americans have a longer lifespan than individuals of other ethnicities, they have higher rates of disease; for example, the rate of diagnosed diabetes among Hispanics is 12.8 percent, compared with 7.6 percent among non-Hispanic whites.

This has long baffled researchers, who often refer to the longer lifespan of Hispanics as the “Hispanic paradox.”

Now, the study from Horvath and colleagues may help explain why higher disease rates do not appear to hinder Hispanics’ longevity.

According to the team, no previous studies have estimated and compared molecular aging rates among different genders or racial/ethnic groups using epigenetic measures.

Epigenetics refers to heritable alterations to gene expression – through external or environmental factors – that do not involve changes to the underlying sequence of DNA.

For their study, the researchers analyzed the DNA in blood, saliva, and brain samples of almost 6,000 individuals from seven different ethnic groups. These included Hispanics, African-Americans, non-Hispanic whites, and Tsimane – an indigenous population of lowland Bolivia who are genetically related to Hispanics.

The team used a number of biomarkers when assessing participants’ DNA, including an “epigenetic clock” – created by Horvath 3 years ago – that monitors epigenetic changes in the genome related to aging.

On analyzing the DNA in blood samples of participants, the researchers identified significant differences between ethnic groups.

Specifically, they found that cells in the blood of Hispanic and Tsimane populations aged more slowly than those of other ethnic groups.

The researchers believe epigenetics may explain why Hispanics have a longer lifespan, despite having higher rates of certain diseases.

“We suspect that Latinos’ slower aging rate helps neutralize their higher health risks, particularly those related to obesity and inflammation.

Our findings strongly suggest that genetic or environmental factors linked to ethnicity may influence how quickly a person ages and how long they live.”

“Despite frequent infections, the Tsimane people show very little evidence of the chronic diseases that commonly afflict modern society,” notes study co-author Michael Gurven, a professor of anthropology at the University of California-Santa Barbara. “Our findings provide an interesting molecular explanation for their robust health.”

While these findings may be good news for Hispanic and Tsimane populations, individuals of other ethnicities should not be disheartened; the team says the results could one day lead to a better understanding of ways to slow the aging process for all ethnic groups.

On assessing the results by gender, the researchers also found that the brain tissue of men ages faster than that of women. This, they say, may explain why women have a longer lifespan than men.

The team now plans to analyze other human tissues in order to establish their aging rate, and they also want to pinpoint the molecular mechanisms by which Hispanics have a slower aging rate.

Learn how being overweight in midlife could accelerate brain aging by a decade.