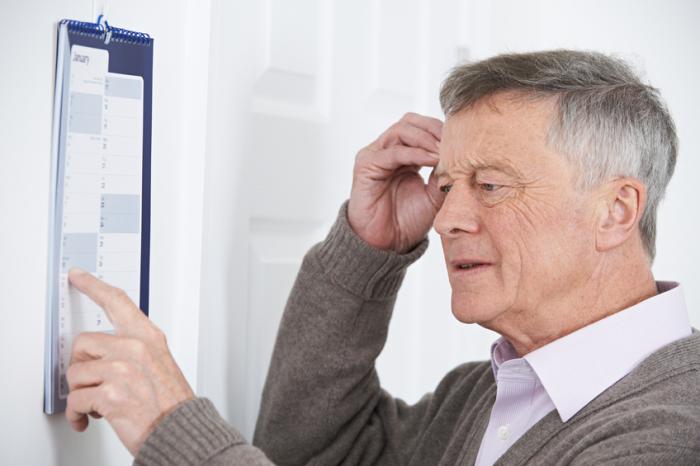 Study leader Dr. David Brough, of the University of Manchester in the United Kingdom, and his team say their results open the door to trials in humans with the disease.

Around 5.2 million Americans aged 65 and older are living with Alzheimer’s disease. By 2050, it is expected that around 13.8 million people in the United States will have the condition, unless new, more effective treatments are identified.

Of course, developing a new drug from the ground up takes time; according to the Pharmaceutical Research and Manufacturers of America (PhRMA), it can take at least a decade for a new medication to reach the market, with clinical trials alone taking an average of 6-7 years.

As such, researchers are increasingly focusing on identifying other possible uses for existing medications, which can dramatically shorten the approval process.

Now, Dr. Brough and colleagues believe they may be on the way to achieving such a feat, after finding the drug mefenamic acid may hold potential for the treatment of Alzheimer’s disease.

Mefenamic acid is a nonsteroidal anti-inflammatory drug (NSAID) used to treat mild to moderate pain, and it is most commonly prescribed for the treatment of menstrual pain.

For their study, the researchers used 20 mice that were genetically modified to develop Alzheimer’s disease.

Once the mice had developed memory problems, half of them were treated with mefenamic acid for 1 month, while the remaining half received a placebo. Both mefenamic acid and the placebo were administered through a mini-pump implanted under the skin.

Compared with the mice that received the placebo, those that were treated with mefenamic acid showed a complete reversal in memory loss, with their memory reverting to levels seen in mice free of Alzheimer’s.

According to Dr. Brough, this study represents the first time a drug has been shown to target the NLRP3 inflammasome pathway, and the research highlights the importance of this pathway in Alzheimer’s disease.

“There is experimental evidence now to strongly suggest that inflammation in the brain makes Alzheimer’s disease worse,” he adds.

The researchers admit that much more work is needed to determine whether mefenamic acid may be an effective treatment for humans with Alzheimer’s disease, but they are encouraged by their findings.

They are now in the process of completing applications for early phase II trials of mefenamic acid for Alzheimer’s, which they hope will provide proof-of-concept that the drug reverses memory loss by targeting inflammation.

The team notes that mefenamic acid is already on the market and the side effects are already known. As such, if the drug proves successful for the treatment of Alzheimer’s, its approval process should be shorter.

Dr. Doug Brown, director of research and development at the U.K.’s Alzheimer’s Society, hails the team’s findings as “promising,” but stresses that mefenamic acid should not yet be used for Alzheimer’s.

“[…] these drugs are not without side effects and should not be taken for Alzheimer’s disease at this stage – studies in people are needed first,” he says.

Read about a study that suggests a Mediterranean diet could prevent Alzheimer’s disease.