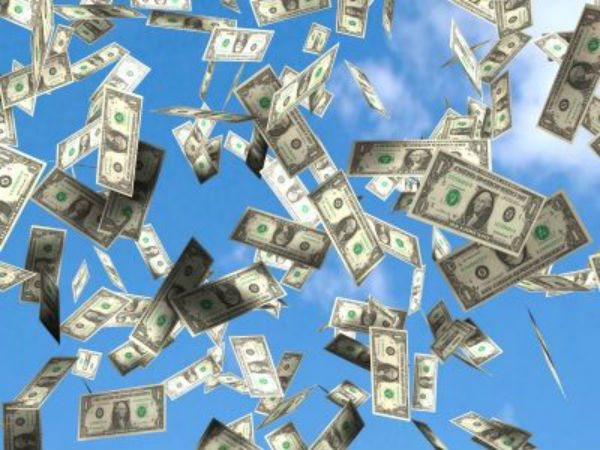 Nohla Therapeutics, a Seattle-based biotech company announced Tuesday that it has raised $43.5 million in a Series A funding round.

The round was led by ARCH Venture Partners, a new investor in Nohla. Others who participated were 5AMVentures and the Jagen Group. The company is developing universal donor cellular therapies for patients with blood disorders and cancers.

The money will help to advance Nohla’s two lead programs (NLA-101 and NLA-102) that were created from the company’s platform that has its roots in the Fred Hutchinson Cancer Research Center. The technology was spun out from the Hutch in September 2015 and Nohla launched in December. With the latest funding round, the company has raised a total of $64.6 million since its inception.

The goal of the company is to develop lifesaving transplantation techniques that use cord blood that could potentially make stem cell treatments available to myriad patients who are unable to find tissue-matched bone marrow donors.

“The closing of this round is an important milestone for the company as we transition to the next stage of growth. The funding provides sufficient capital to advance our two lead programs through randomized, controlled clinical trials, under the direction of Nohla founder and Chief Medical Officer, Dr. Colleen Delaney,” said Michael Sistenich, interim Chief Executive Officer of Nohla Therapeutics, in a news release.

Through several clinical studies, more than 100 patients have been treated with the company’s universal donor cellular therapies that do not require HLA matching. HLA matching or human leukocyte antigen (HLA) typing is used to match a patient with a donor for bone marrow or cord blood transplant.

The technology platform developed at the Fred Hutchinson Cancer Research Center also claims to be able to promote “hematopoietic and immune cell recovery in patients at risk for neutropenia and infection after intensive chemotherapy and/or radiation treatment for critical diseases,” the news release noted.

“The entire team at Arch is excited to lead this round of investment in Nohla. We have been impressed with early clinical results from Dr. Delaney’s pioneering research and believe that Nohla technology has the potential to help patients suffering from a variety of critical diseases,” said Dr. Steven Gillis, managing director at ARCH in a statement.

Another Seattle company, Universal Cells, is taking a different approach to making stem cells compatible so that tissue/organs are not rejected or do not require matching. It employs gene editing to generate cell lines that do not express HLA molecules on their cell surfaces. If HLA is not expressed and therefore missing from the cell’s surface, the human immune system is not forced into a response to reject transplanted cells.

Such universal donor cells have the potential to transform the field of regenerative medicine.