The two biggest soda companies in the United States – Coca-Cola and PepsiCo – sponsored a minimum of 96 national health organizations between 2011-2015, a new study reveals. 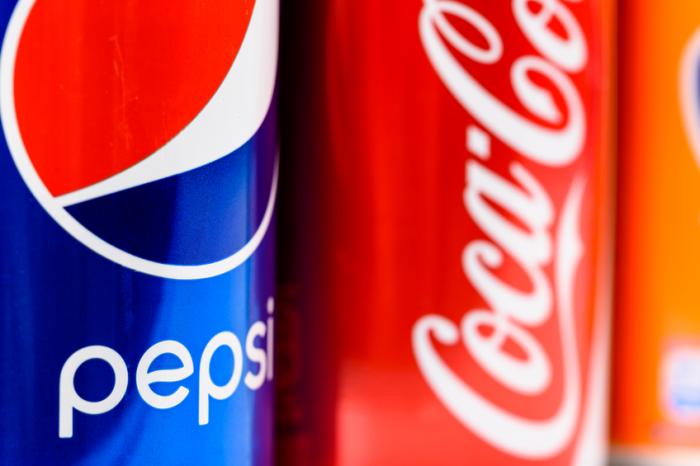 At least 96 national health organizations received funding from PepsiCo and Coca-Cola between 2011-2015.

What is more, the study shows the soda giants campaigned against at least 28 public health bills over the same period that aimed to lower soda intake and improve the American diet.

Lead author Daniel Aaron and co-author Dr. Michael Siegel, of the Boston University School of Medicine, publish their findings in the American Journal of Preventive Medicine.

The researchers say their results suggest big drink companies are hampering efforts to improve health and nutrition in the U.S., and they call for health organizations to refuse funding from these companies.

But it seems there are some industries that have long tried to dampen reports of the health risks of these beverages; a study published last month, for example, revealed how the sugar industry accepted money as early as 1965 to mute the link between sugar intake and heart disease.

The new study from Aaron and Dr. Siegel adds fuel to the fire, providing insight into the funding national health organizations have received from soda giants over the past 5 years.

Aaron and Dr. Siegel reached their findings by investigating data on which health organizations received funding from Coca-Cola between 2011-2015, as well as what health bills the two soda giants lobbied against.

Unlike Coca-Cola, PepsiCo does not publish a list of organizations it provides finance to, so the researchers say it is likely that even more health organizations received funding.

The team was surprised to find that the American Diabetes Association and the Diabetes Research Foundation were two of the organizations that accepted funding from the soda companies, given the well-established link between sugary drink intake and diabetes.

From their analysis, the researchers also found that Coca-Cola and PepsiCo lobbied against 28 health bills or proposed regulations between 2011-2015, such as proposals to tax sugary drinks.

The researchers say – just like previous investigations into the tobacco and alcohol industries – their results suggest the soda industry is using “corporate philanthropy” as a marketing tool to “silence health organizations that might otherwise lobby and support public health measures against these industries.”

Rather than supporting public health, organizations may become unwitting partners in a corporate marketing strategy that undermines public health.”

Aaron and Dr. Siegel recommend that health organizations refuse sponsorship from the soda industry and seek out alternative funding in order to avoid becoming involved in a corporate marketing strategy.

Read about how swapping a soda for a glass of water could reduce weight gain.