How aggressive a person is can be identified by the way they walk, finds a new study by the University of Portsmouth in the United Kingdom. This research could be useful in crime prevention to recognize people with an aggressive walk before an aggression-linked crime is committed. 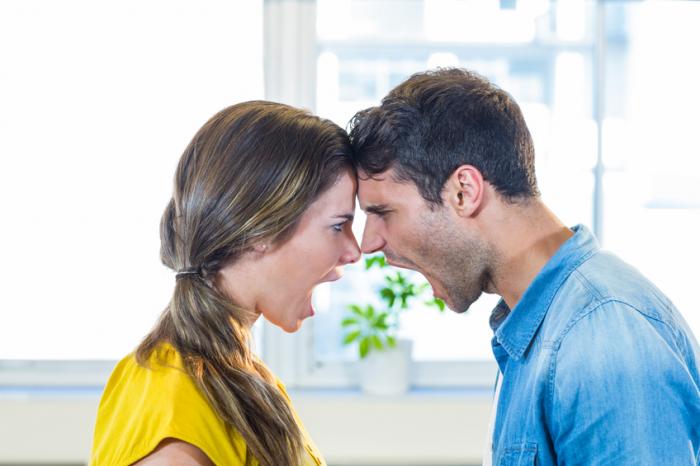 People with a tendency to be aggressive may be identified by the way they walk.

The research, published in the Journal of Nonverbal Behavior, aimed to use gait analysis techniques to demonstrate the relationship between gait and personality.

Mr. Liam Satchell, of the Department of Psychology at the University of Portsmouth, and colleagues focused on the relationship between the Big Five personality traits that include extraversion, agreeableness, openness, conscientiousness and neuroticism and gait.

Together, the five traits can help map the way people think, feel and behave.

The team also investigated the association between gait and dispositional aggression. They point out that it “would be beneficial if there were cues to an approaching stranger’s inclination to aggression in their gait.”

Moreover, an individual’s biological motion was analyzed to determine if there was any potential relationship between movement and a person’s intention to engage in aggressive behavior.

While the researchers explored with no firm hypotheses, they expected there to be some relationships between sex-typical personality and sex-typical motion, with men typically being more aggressive than women.

A total of 29 participants were recruited to have personality assessments, followed by recording them walking on a treadmill at their natural speed using motion capture technology.

Personality is related to the way a person walks

Findings determined that exaggerated movement of both the upper and lower body indicated aggression. While there was a moderate correlation between walking speed and aggression for males, no correlation was observed in females, or the sample as a whole.

“People are generally aware that there is a relationship between swagger and psychology. Our research provides empirical evidence to confirm that personality is indeed manifest in the way we walk.”

“We know of no other examples of research where gait has been shown to correlate with self-reported measures of personality and suggest that more research should be conducted between automatic movement and personality,” Satchell adds.

The authors say that put simply, an aggressive walk is one where rotation is exaggerated. Satchell notes that identifying the potential relationship between an individual’s biological motion and their intention to engage in aggression could be used to help in crime prevention.

“If CCTV observers could be trained to recognize the aggressive walk demonstrated in this research, their ability to recognize impending crimes could be improved further,” he adds.

Further research is required to establish whether gait affects personality or personality affects gait. The team says that it could also be the case that gait changes how participants complete self-report measures. In terms of the Big Five, feelings of aggression or confidence (neuroticism or extraversion) in participants could be improved or diminished by recently having their gait observed.

“To most people walking is a relatively automatic behavior yet it is reflective of individual psychology, such as one’s openness to new experiences,” the authors write. “Our findings are important in explaining accurate interpersonal trait judgments and our objective methods could be used with other potentially personality-relevant movements, such as seated pose and shaking hands.”

Read about the area of the brain that is responsible for violence.