Zika virus infection in pregnancy does cause microcephaly and should be added to the list of known congenital infections such as toxoplasmosis and rubella. However, many questions remain, not least the role of previous infection with dengue and the difficulties of diagnosing microcephaly. 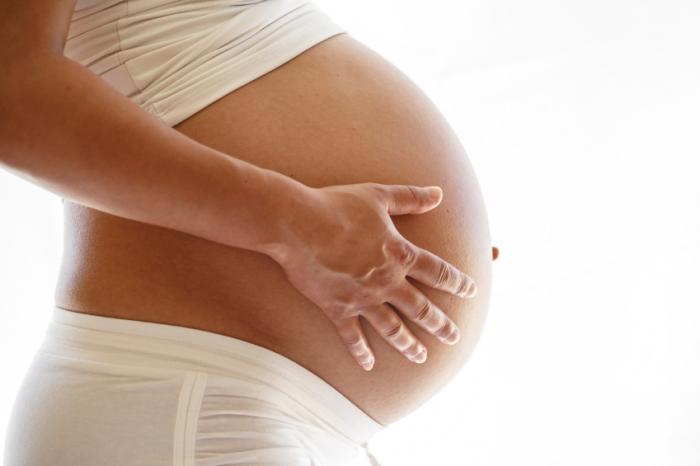 The preliminary findings of the study conclude the microcephaly epidemic in newborns is a result of Zika virus infection in pregnancy, but questions remain.

So conclude a case control study’s preliminary findings. The result confirms what many scientists were already convinced of because of the strong link between Zika virus infection in pregnancy and microcephaly in newborns.

However, as the Brazilian and British team notes in The Lancet Infectious Diseases report, these early results are from 32 cases, and we need to wait for the full analysis of all 200 cases and 400 controls to discover the true size of the effect.

While there is scientific consensus that Zika virus is a cause of microcephaly, the evidence so far comes from modeling studies, case reports, case series, and early results of cohort studies – none of which have included appropriate control groups, say the researchers.

The Brazilian health authorities requested the new case control study following the declaration in February from the World Health Organization (WHO) that the current Zika virus outbreak constitutes a Public Health Emergency of International Concern.

By October 2015, Brazil had seen the Zika virus epidemic grow enormously, with 14 states reporting local transmission of the virus, which is primarily spread through the bite of an infected Aedes mosquito, the same genus that spreads dengue and other tropical diseases.

At the same time, Brazil was seeing a substantial increase in cases of microcephaly – where babies are born with abnormally small heads – particularly in the north eastern state of Pernambuco, one of the states at the center of the Zika epidemic. By the following month, Brazil was seeing 20 times more than expected cases of newborn microcephaly and declared the Zika virus epidemic a national public health emergency.

Since then, much progress has been made in establishing links between Zika virus and birth defects, including microcephaly.

The researchers also matched the control babies to the case babies according to where their mothers lived and expected date of delivery.

The babies were tested for presence of Zika virus and antibodies to it. Their mothers were tested for Zika and dengue viruses. Head size measurements were done on all babies with microcephaly, and most also had brain scans.

A high proportion of the mothers also tested positive for other infections, such as dengue, a type of herpes called cytomegalovirus, rubella, and toxoplasma. However, the researchers note there was no significant difference between mothers of babies with microcephaly and mothers of control babies.

The researchers urge people to wait for the full results of all 600 cases and controls before using these figures to assess risk and links to co-factors.

They note that preliminary results can often overestimate the strength of a link.

Many questions still remain. For instance, while the only reliable way to verify presence of Zika virus or antibodies in newborns is to test blood and spinal fluid, it is not clear how reliable this can be, especially where infection occurred early in pregnancy.

Could this explain why 59 percent (19 cases) of the babies with microcephaly did not test positive for Zika?

Another important question surrounds the role of previous dengue infection.

In a linked commentary, Dr. Patricia Brasil, of the Fiocruz foundation in Rio de Janeiro, Brazil, and Karin Nielsen-Saines, a professor in the department of pediatrics at the University of California, Los Angeles (UCLA), note how the authors point out the urgent need for a “uniform diagnostic approach” for microcephaly, which is currently poorly defined.

Babies can be diagnosed with microcephaly, when in fact they are just small for their gestational age – the small head is in proportion to their overall size. Is this true, isolated microcephaly, ask Brasil and Nielsen-Saines? They note:

“This issue deserves attention, especially because in-utero growth restriction leading to the birth of small-for-gestational age infants is also a feature of congenital Zika virus syndrome.”

It is important to distinguish between these types of microcephaly, because they can affect the prognosis. Brasil and Nielsen-Saines remark:

“Although microcephaly has been associated with poor outcome in children with congenital cytomegalovirus disease, other researchers have not found such an association. A possible source of discrepancy is failure to adjust the head size to the weight of the infant when defining microcephaly.”

In conclusion, they suggest that as our knowledge in this area increases, it appears that microcephaly is only “one possible adverse outcome among a range of disorders that might be part of congenital Zika virus syndrome.”

“Our findings suggests that Zika virus should be officially added to the list of congenital infections alongside toxoplasmosis, syphilis, varicella-zoster, parvovirus B19, rubella, cytomegalovirus, and herpes.”

Learn of a breakthrough study that suggests Zika may be treatable with existing drugs.