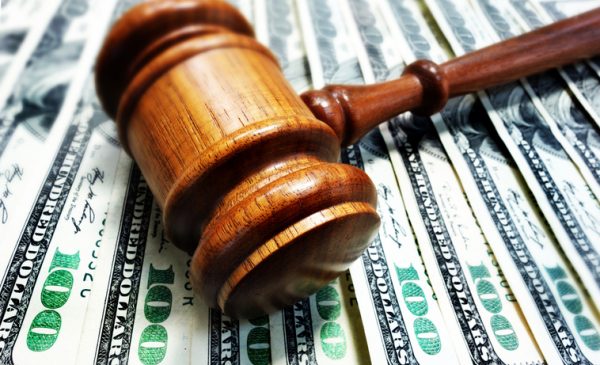 The Federal Trade Commission has reached a settlement with the marketers of an Instant Blood Pressure app sold in Apple and Google Play’s app stores. The agreement bars Aura Labs, which does business as AuraLife and AuraWare, and Aura Labs founder and co-owner Ryan Archdeacon from claiming that the app is as accurate as a traditional blood pressure cuff, the regulator said in a news release.

The FTC alleged that Aura Labs marketing pitch for the app noted that the app could be used to replace blood pressure cuffs and would be just as accurate as the traditional device.

The app reflects exactly the kind of direct-to-consumer product that the American Medical Association has criticized as misleading the public. It’s also a motivating factor behind the AMA co-founding the initiative to develop guidelines on safe medical apps this week.

The Instant Blood Pressure app directed users to place their right index finger over their phone’s rear camera lens and hold the base of the phone over their heart.

“For someone with high blood pressure who relies on accurate readings, this deception can actually be hazardous,” said Jessica Rich, director of the FTC’s Bureau of Consumer Protection in the statement from the regulator. “While the Commission encourages the development of new technologies, health-related claims should not go beyond the scientific evidence available to support them.”

The FTC alleged in a complaint that Archdeacon provided a positive review of the app, rating it “five stars” in the app stores, but didn’t disclose his connection to the company, the statement said. In response, the settlement also noted that Aura Labs and Archdeacon have to disclose any material connections between Aura and people who endorse its products.

AuraWare’s Instant Blood Pressure app has been so popular that the app raked in sales totaling more than $600,000 in the 12 months through June 2015. As part of a court order, a fine of  $595,945.27, was imposed against the company but suspended since the defendants are unable to pay. But that will change if the defendants turn out to have the means to pay the fine.