Single people are often stereotyped as being sad and lonely, and dating apps and shows go all out to transform their “miserable” lives into a celebrated twosome that may one day be married. However, it turns out single people have a heightened sense of self-determination and are more likely to experience more psychological growth and development than married people, study finds. 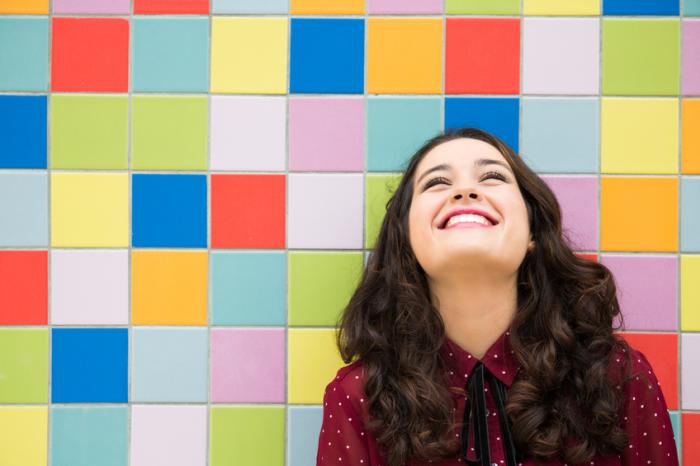 Research tackles the age-old stereotype of single life being sad and lonely, portraying single people in a more positive light.

The research – titled “What no one ever told you about being single” and presented at the American Psychological Association’s 124th Annual Convention – challenges the depiction of single life to offer a more accurate portrayal of single people.

“The preoccupation with the perils of loneliness can obscure the profound benefits of solitude,” says Bella DePaulo, Ph.D., a scientist at the University of California-Santa Barbara.

“It is time for a more accurate portrayal of single people and single life – one that recognizes the real strengths and resilience of people who are single, and what makes their lives so meaningful,” she adds.

According to the Bureau of Labor Statistics, there were 124.6 million unmarried Americans over the age of 16 in 2014. These figures represent 50.2 percent of the nation’s adult population as single, compared with 37.4 percent of the population in 1976.

The rise of “Unmarried America” could be due to socioeconomic factors such as the challenge of finding decent-paying jobs and the desire to meet educational goals before marrying, DePaulo writes.

DePaulo makes the case that: “Increasing numbers of people are single because they want to be. Living single allows them to live their best, most authentic, and most meaningful life.”

While DePaulo notes that some studies claim that getting married makes people happier, healthier, and less isolated, she says that these studies methodologically could never support such claims.

The search for research on single people highlighted that of the of the 814 studies DePaulo found, few focused on single people directly and instead used them as a comparison group to learn about married people and marriage.

Findings from studies that did center on single people, however, showed that single people have a heightened sense of self-determination, and they are more likely to experience a sense of continued growth and development as a person.

A study that concentrated on lifelong single people demonstrated that the more independent a person was, the less likely they were to experience negative emotions. The opposite was the case for married people.

In theory, people that are married should be fairing much better than single people due to the cultural advantages and several laws that benefit them, explains DePaulo.

“People who marry get access to more than 1,000 federal benefits and protections, many of them financial. Considering all of the financial and cultural advantages people get just because they are married, it becomes even more striking that single people are doing as well as they are.”

The research does not claim that a single status is more advantageous than a married one. It does, however, point out that Americans can pursue the way of living that works best for them and reminds that there is no blueprint for a successful life.

“We can create our own life spaces. What matters is not what everyone else is doing or what other people think we should be doing, but whether we can find the places, the spaces, and the people that fit who we really are and allow us to live our best lives,” DePaulo concludes.