New research published in PLOS Genetics provides evidence that alcoholism has a genetic influence, after uncovering hundreds of genes that may increase the desire to consume alcohol. 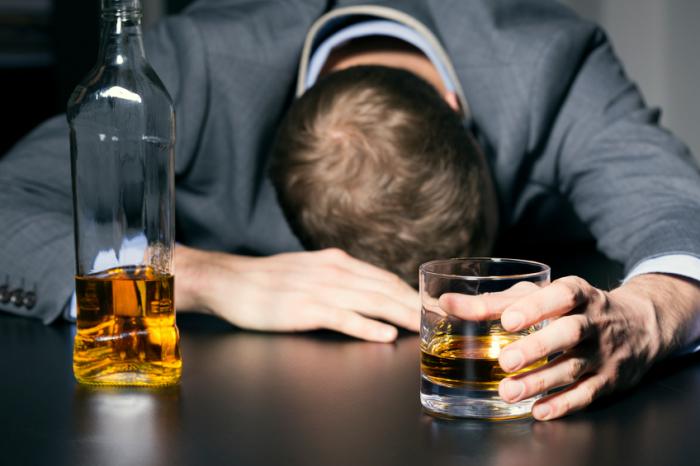 Researchers say they have shed light on how genetics might influence preference for alcohol.

Alcohol use disorders remain one of the leading causes of preventable death in the United States, responsible for around 88,000 deaths every year.

According to co-senior study author William M. Muir, Ph.D., professor of genetics at the Indiana University (IU) School of Medicine, and colleagues, it has been challenging for researchers to pinpoint genetic causes of alcoholism in human studies.

They note that this is partly down to the array of confounding factors that need to be considered when assessing human alcohol use, such as social, economic, and cultural factors, as well as family history of drinking.

For their study, Muir and team set out to identify genes that may influence alcohol use in rats, in order to eliminate the confounders present in human studies.

While the genetics of rodents are not identical to those of humans, the researchers say they are similar enough to gain insight into how certain genes might affect human alcohol consumption.

By comparing the genomes of both rat lines, the researchers identified “signatures of selection” – areas of genetic code – in 930 genes that were linked to preference for alcohol.

Further investigation revealed that many of these genes had not been previously associated with alcoholism; some included genes that are linked to memory formation and reward behavior.

“[…] some of the regulatory pathways included those involved with the brain’s ability to make new connections over time in response to new activities or environmental factors, what we call neuronal plasticity. Others included neurological and immune systems involved with stress,” adds co-senior author Dr. Feng C. Zhou, Ph.D., professor of anatomy and cell biology at IU School of Medicine.

What is more, many of the signatures associated with alcohol preference were located in single gene regions, primarily promoters and introns, which are areas that either bolster or regulate gene activity.

This finding, the researchers say, indicates that differences in alcohol preference are mainly down to alterations in regulatory areas of the genome.

Overall, the team says these findings increase understanding of how alcoholism may have a significant genetic influence.

“This research highlights that alcoholism in rats has a strong genetic component and is influenced by many hundreds of genes, each with small effects. There is no single gene responsible for alcoholism. However, critical regulatory pathways involving several of the genes discovered were found, suggesting that potential pharmacological solutions may be possible.”

The researchers say that if their findings are verified in humans, genetic and neurological-based treatments for alcoholism could be in the cards.