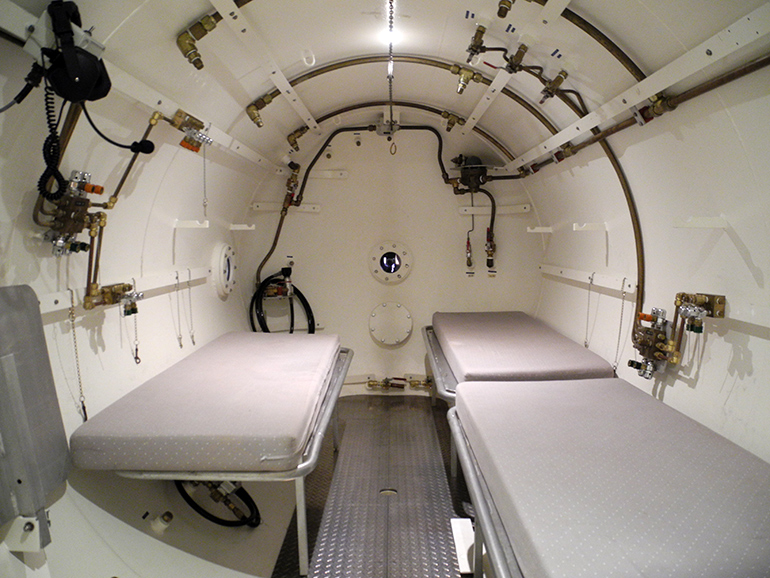 With heroin growing in popularity and causing a serious public health issue, researchers are looking at new ways to help treat the addiction. At Washington State University researchers were curious to see whether a hyperbaric chamber pressurized with pure oxygen would let people going through withdrawal have fewer of the unpleasant side effects we all remember from Trainspotting.

The investigators had a group of mice hooked on the stuff via a couple morphine injections over four days. On the following day, the mice were split into groups, some receiving either a 30 or 60 minute treatment in the hyperbaric chamber, while others getting no treatment at all. The next step was to force the mice to begin withdrawal by injecting them with naloxone.

Judging by how the mice were behaving, including whether they had tremors, made random jumps, or defecated, the team compared the three groups and showed that the ones that received treatment did a lot better. More specifically, the symptoms dropped by about half, including the amount of pooping.

There are still studies that need to be done on humans, but since hyperbaric oxygen is already approved for many indications, it can theoretically be prescribed for opiate withdrawal.