The unparalleled motion and manipulation abilities of soft-bodied animals such as the octopus have intrigued biologists for many years. How can an animal that has no bones transform its tentacles from a soft state to a one stiff enough to catch and even kill prey?

A group of scientists and engineers has attempted to answer this question in order to replicate the abilities of an octopus tentacle in a robotic surgical tool. Last week, members of this EU-funded project known as STIFF-FLOP (STIFFness controllable Flexible and Learnable manipulator for surgical OPerations) unveiled the group’s latest efforts. 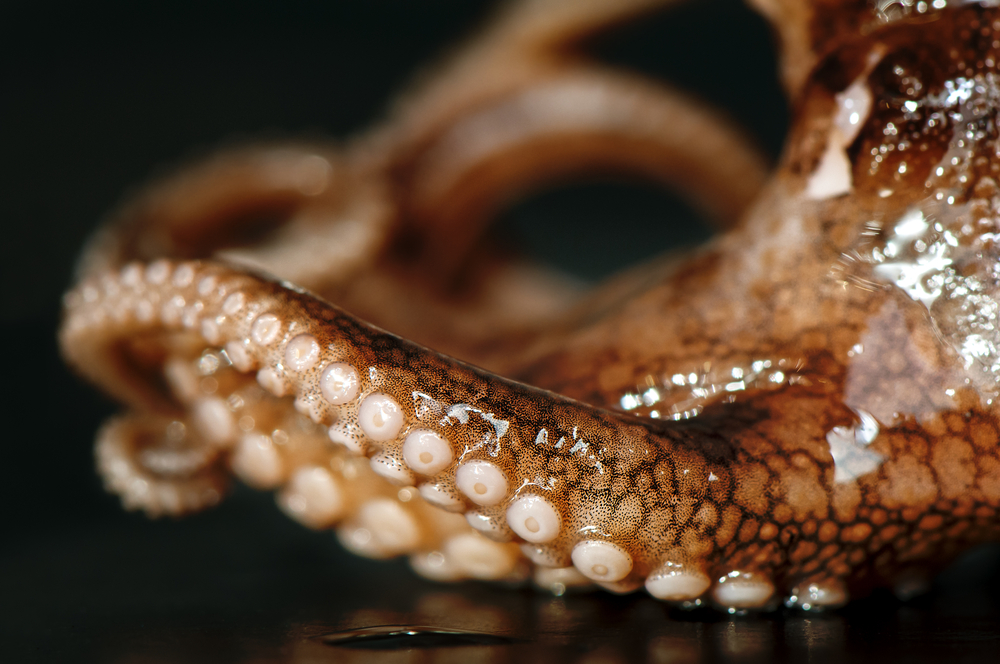 Conventional surgical robots are based on structures made from rigid linked components. This means they can only reach sites inside a patient’s abdomen by moving along straight lines and cannot navigate around organs that may be in the way. It also means they risk damaging healthy tissue during an operation.

Work by biologists from the Hebrew University in Israel on the underlying functions of octopus motion and control have led to a promising new approach. By mimicking the octopus’s ability to alter the stiffness of its arm, the new robotic device can squeeze through narrow openings and adapt to the environment inside a patient’s body.

This will enable it to move past and manipulate delicate organs without damaging them. Equipping the arm with a surgical tool, such as a gripper or cutter, will give surgeons a way to conduct keyhole surgery in a more intuitive and safe manner.

The STIFF-FLOP bio-robotics team at the Scuola Superiore Sant’Anna (SSSA), Pisa, created a slender, soft and modular structure from silicone that moves using pneumatic actuators. This means the robot is capable of making patterns of movement that are strikingly similar to the way octopuses moves their tentacles.

To make the robot’s movement even more like those of its biological role model and enable changes in stiffness, SSSA joined forces with my team at King’s College London to employ a technique called granular jamming. This uses a flexible balloon-like chamber filled with small granules. When the air is sucked out of the chamber, the granules within are compressed or jammed against each other and the whole chamber becomes stiff.

The Bedsore Killed In The Bud