Breaking research, published in the journal mSystems, makes a surprising discovery regarding migraines. According to their findings, migraine sufferers have a significantly increased population of certain bacteria in their mouths. 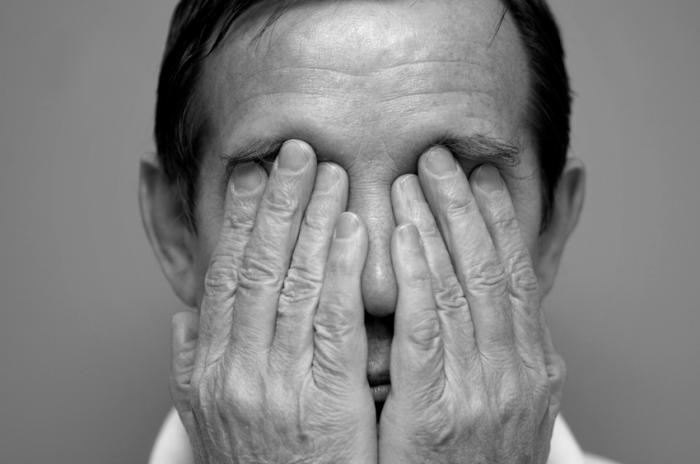 Migraines are a highly prevalent, painful, and disruptive condition.

Affecting an estimated 38 million Americans, the exact causes behind migraines are still unclear.

Some believe that the way in which the brain stem interacts with the trigeminal nerve (a major pain pathway) might be involved. It also seems that certain neurotransmitters, serotonin in particular, play a part in these changes.

Although the precise mechanisms involved in migraines are not known, a number of triggers have been identified, including hormone changes, physical exertion, weather, and stress.

Certain foods can also spark an attack, such as chocolate, processed meats, leafy green vegetables, and wine. One thing that these foods have in common is high nitrate levels.

A group of researchers from the Center for Microbiome Innovation at the University of California-San Diego decided to investigate this fact in more detail, in an attempt to understand whether it plays a significant role in the development of migraines.

The team was headed up by first author Antonio Gonzalez and programmer analyst Rob Knight. The premise is explained simply by Knight: “We thought that perhaps there are connections between what people are eating, their microbiomes, and their experiences with migraines.”

Nitrates, found in the foods mentioned above, are converted to nitrites by bacteria in the mouth; this is a normal process. Once nitrites enter the body, under certain conditions, they can be converted into nitric oxide.

Nitric oxide is known to help bolster cardiovascular health by improving blood flow and reducing blood pressure. For this reason, some cardiac patients are given nitrate-containing drugs to treat congestive heart failure and chest pain.

Of these patients, around 4 in 5 report severe headaches as a side effect of taking these drugs. Gonzalez and his team saw the potential connection and decided to delve into the details.

The team took data from the American Gut Project, one of the “largest crowd-sourced, citizen science projects in the country.” From this database, Gonzalez and colleague Embriette Hyde, Ph.D., both of whom help manage the database at the Knight Lab, looked in detail at oral and fecal samples.

The microbiome and migraine

In all, they sequenced the bacteria found in 172 oral samples and 1,996 fecal samples of healthy participants. Each participant in the project had completed questionnaires at the start of the study; one question ascertained whether they suffered from migraines.

When bacteria from people who get migraines (migraineurs) was compared with non-migraineurs, there was little difference in the types of species present. However, importantly, there were differences in the abundance of some species.

The team used a technology called PICRUSt to examine the genes present in each of the bacterial samples. PICRUSt stands for “phylogenetic investigation of communities by reconstruction of unobserved states,” and is pronounced “pie crust.” It is a software designed to help researchers make sense of the function of genes taken from real-world samples.

In the migraineur group’s fecal samples, there was a small, but significantly greater quantity of genes coding for nitrate, nitrite, and nitric oxide-related enzymes.

When the same comparison was made in the oral bacteria, the difference was even greater.

“We know for a fact that nitrate-reducing bacteria are found in the oral cavity. We definitely think this pathway is advantageous to cardiovascular health. We now also have a potential connection to migraines, though it remains to be seen whether these bacteria are a cause or result of migraines, or are indirectly linked in some other way.”

These new findings mark an important step toward understanding the role of microbes in migraine etiology. Whether they are a cause or effect, it is another piece to the puzzle.

Next, Gonzalez and Hyde want to widen their net; they plan to split the migraineurs into subgroups, such as those who experience migraines with aura and those who have migraines without aura, to investigate whether more patterns can be seen in the distribution of bacteria.

Read about an innovative sound therapy that can treat hypertension and migraine.