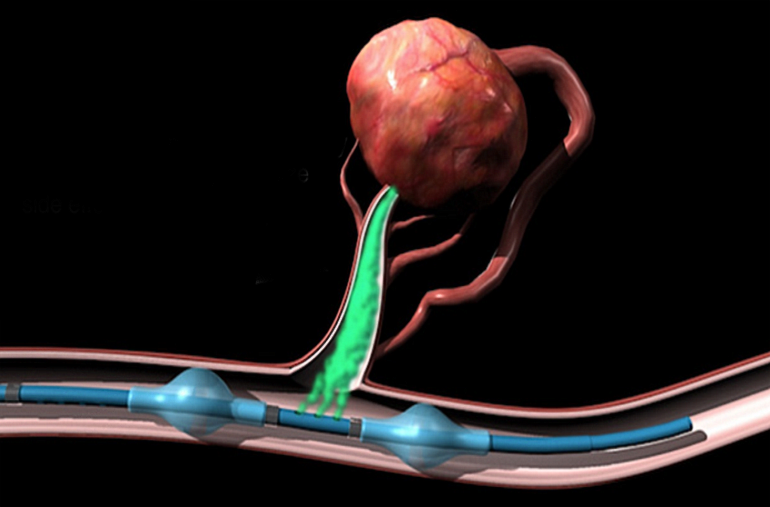 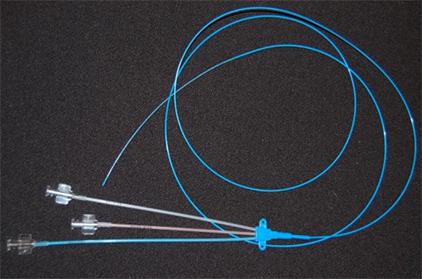 Vascular Designs, a company out of San Jose, California, just launched a crowdfunding campaign on Indiegogo to improve and re-introduce its IsoFlow infusion catheter. The device is designed to deliver medication to tumors and other targets while sparing other parts of the body from being affected.

The catheter has two balloons that inflate on both sides of a bifurcation, leaving only one of the branches open to receive an infusion.

The IsoFlow has been FDA cleared since 2009, but adoption has been slow and the system needs to undergo a few changes including using a narrower catheter. The firm is raising money to restart manufacturing and distributing the device more widely, as well as finalize the needed changes that will make it applicable to more cases.

We spoke with the folks at Vascular Designs and asked about the unusual move for a company such as this to utilize crowdfunding. Here’s what they said:

“We are going with IndieGoGo because we want to empower the everyday person with the ability to give doctors a better tool in the fight against cancer. Conventional funding avenues don’t align with our mission, as we are more concerned with giving hope to those battling a terminal prognosis than providing a VC with a return on investment.”

Check out this video explaining how the IsoFlow works: