Mono comes from the medical name, infectious mononucleosis. This condition, now known to be caused by viruses, was first given the name in a report published in 1920, in the Johns Hopkins Hospital Bulletin.

Epstein-Barr virus (EBV) is behind the majority of mono cases. Another virus called cytomegalovirus (CMV) can also sometimes cause mono, as can other infections.

The overall course for EBV mono is as follows. After picking up the virus, the patient will show signs and symptoms of mono 1 or 2 months later. The condition peaks within 2 to 3 weeks, but tiredness can continue for months.

Mono is a viral infection followed by mid-term tiredness. Across people who get mono, four of the main symptoms are: 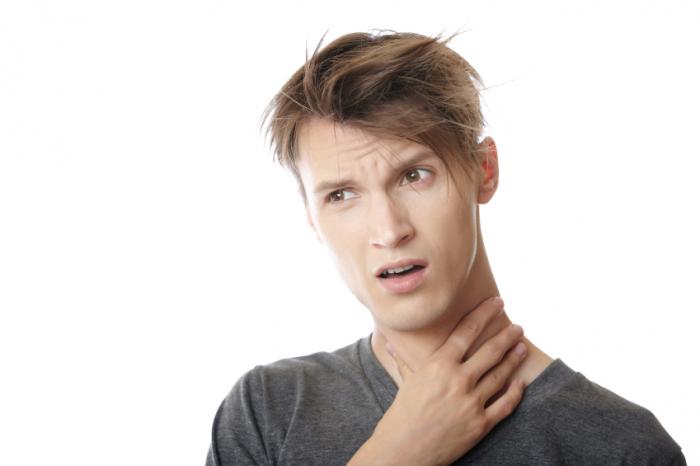 Common symptoms of mono include a sore throat and swollen neck glands.

The severe tiredness does peak and fall away but remains in a less severe form. The overall course of tiredness is usually for weeks but can be for months.

At the onset of mono, the severe tiredness is tied to key initial symptoms of the EBV infection process. EBV causes a sore throat and swollen neck glands along with a feeling of unwell.

A study in 2013 suggested that a sore throat affects around 95 percent of cases. The sore throat is often but not always worse than the sort felt with regular viral infections like the common cold. A sore throat can be a sudden symptom. It can also be subtle, however, when other symptoms also develop slowly.

How does mono progress?

The main virus behind mono, EBV, has an incubation period. This means that after getting the virus, no symptoms are produced until after 4 to 6 weeks. Studies have found this to be the time between a kissing session and the onset of mono symptoms.

Every person’s symptoms last for different lengths of time. Mono typically has a sudden phase of obvious onset, followed by a longer phase of post-viral fatigue:

How does mono spread?

This virus is almost everywhere, and most people have carried EBV. The virus does not often cause serious disease. Scientists know more about its spread and symptoms, and less about why.

The virus naturally spreads around. Kissing is the main way it spreads, but EBV survives widely via other routes, including: 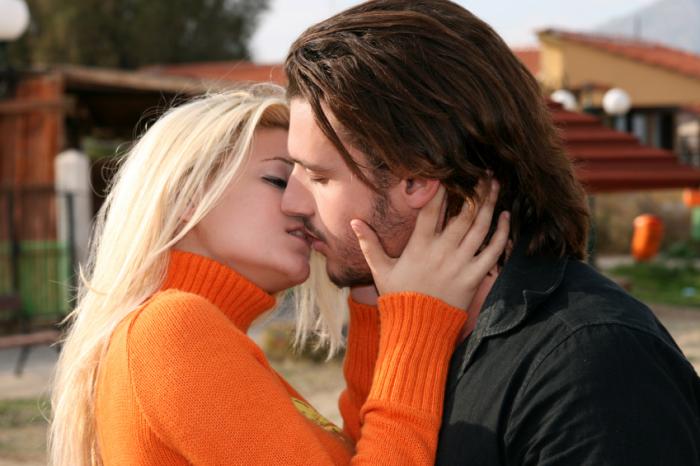 Kissing is the main way that the viruses behind mono spread around.

Teenagers and young adults most commonly pass on the virus and get the infection. This is where the best scientific evidence understands mono, and it suggests mono is spread most often through deep kissing.

A study of 546 first-year university students, reporting in 2013, confirmed some kissing findings first published in 1955.

The 2013 study followed two groups of students among a study population of 546 initially screened:

For 3 years, the team followed up with the students through monthly mouthwash and blood samples. With these, the team looked at virus transmission and immune system responses.

Health questionnaires were also filled in each month. The researchers created a data set on the sexual behavior, exercise, stress, and diet of all the students.

Cases of mono illness were also recorded and described by the research.

The study found that deep kissing, not other sexual behavior, was the major way the virus was transmitted. The researchers could conclude this because:

How often does EBV cause serious illness?

The vast majority of mono cases are infections that knock people back followed by a recovery. Recovery takes longer than for other common viruses that hit the upper airways such as normal flu or common cold. 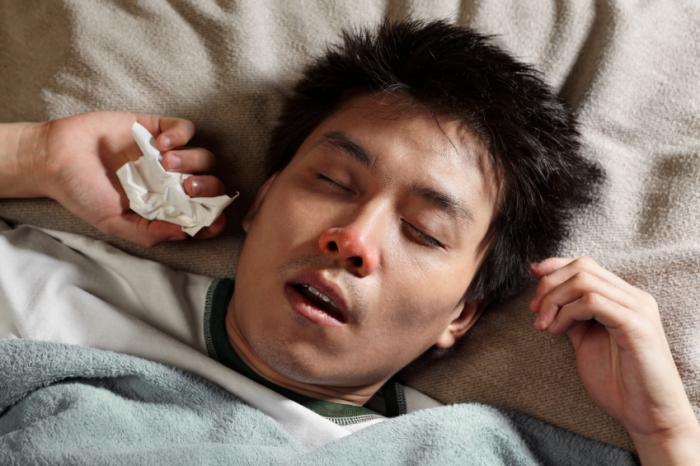 Recovery from mono takes longer than it does for normal flu and the common cold.

Complications of mono are rare but can affect some people. People should call for advice if they have any doubt when very unwell. They should seek immediate care if anything is a threat, such as problems with breathing or stomach pain.

Doctors occasionally need to provide care for young people or children with complications of mono because of:

As long as they have recovered well, people who have had mono are recommended to avoid contact sports for 3 weeks after the normal illness. This is the advice of Samantha K. Dunmire of the University of Minnesota in Minneapolis. The idea here is to avoid injury to the spleen.

Treatment and prevention of mono

Mono is an illness that eventually clears up, although some people need care for complications.

There is no vaccine for mono at present. While kissing less would reduce the spread of mono, no one would expect teenagers and young adults to stop kissing.

The virus gets into the body unnoticed a number of weeks before any signs of infection. That is when the virus is most likely to spread among people. Feeling virally unwell also signals a good time to try avoiding spreading the virus.

Whenever ill with a viral infection, the advice for mono is similar to that for a bout of flu:

Fluids could include unsweetened fruit juice. Loss of appetite is normal, but people should keep to some simple food intake. Alcohol drinking should be avoided when unwell. With mono infection, the liver may already be under strain.

Neck Pain: What Is The Meaning Of This?