Zika virus infection during pregnancy may be related to a severe birth defect called arthrogryposis, whereby the joints – particularly those in the arms or legs – are deformed. This is the finding of a new study published in The BMJ. 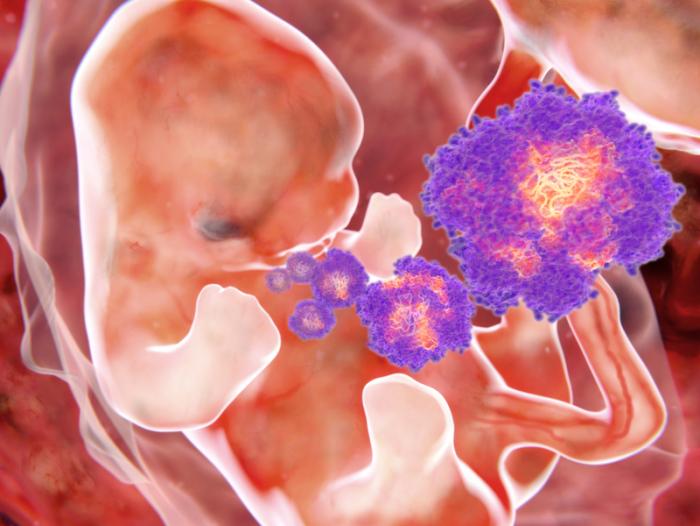 Infection with Zika virus during pregnancy may be linked to a birth defect called arthrogryposis, characterized by joint deformities, say researchers.

Zika is a virus most commonly spread through the bites of infected Aedes mosquitoes.

The virus does not always present symptoms, but when it does, symptoms may include fever, rash, joint pain, conjunctivitis, headache, and muscle pain.

Most people infected with Zika do not warrant a hospital visit, and most symptoms that arise are mild and pass in a few days. For pregnant women and their babies, however, Zika can be devastating.

Earlier this year, the World Health Organization (WHO) declared Zika as a Public Health Emergency of International Concern, after studies concluded that inflection with the virus can cause microcephaly – whereby a baby is born with a smaller-than-normal head.

According to the authors of this latest study – including Vanessa van der Linden of the Association for Assistance of Disabled Children in Brazil – following last year’s Zika outbreak in Brazil, two reports have suggested there may be a link between Zika infection in pregnancy and arthrogryposis.

However, the team says these studies did not look at the possible association between Zika and arthrogryposis in detail.

Arthrogryposis, also known as arthrogryposis multiplex congenita (AMC), is a condition in which a baby is born with joint contractures, meaning their joints may be stuck in one position or have limited movement.

While most joint contractures occur in the arms and legs, they can arise in other areas, including the shoulders, fingers, toes, and hips.

For their study, van der Linden and colleagues included seven children from Brazil with arthrogryposis.

All children had been diagnosed with congenital infection, which was presumed to be caused by the Zika virus, since infection occurred during the outbreak in Brazil. The children were free of five other viruses known to cause microcephaly: toxoplasmosis, cytomegalovirus, rubella, syphilis, and HIV.

All children underwent brain imaging, as well as high-definition imaging of the joints and tissues surrounding the joints.

The brain imaging revealed that all children had evidence of calcium accumulation, known as calcification. The researchers note that this calcification could be an indicator of Zika; it is believed the virus destroys nerve cells, which leads to the development of lesions that appear similar to calcium deposits.

Furthermore, the cerebrospinal fluid of two of the children tested positive for Zika, as determined by the presence of IgM antibodies for the virus.

Interestingly, the high-definition imaging of the children’s joints and surrounding tissues showed no evidence of joint abnormalities.

This finding, the team says, indicates that arthrogryposis among the children was likely down to abnormalities in motor neurons – cells that control muscle movement – rather than abnormalities of the joints.

“The arthrogryposis was unrelated to the abnormalities of the joints themselves, but was possibly of neurogenic origin, with chronic involvement of central and peripheral motor neurons leading to deformities as a result of fixed postures in utero,” the authors explain.

While the researchers are unable to conclude that Zika virus infection during pregnancy is a cause of arthrogryposis, they believe the findings suggest it might play a role:

“Based on the neurophysiological observations, we suggest two possible mechanisms: tropism of neurons, with involvement of peripheral and central motor neurons, or a relation with vascular disorders.

Congenital Zika syndrome should be added to the differential diagnosis of congenital infections and arthrogryposis.”

Read about a Zika vaccine that offers complete protection against the virus in monkeys.