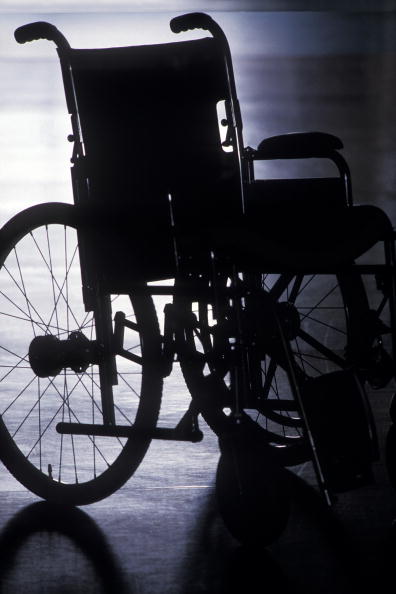 An aging population is causing some healthcare providers to rethink how they care for older Americans. One such institution is UC San Diego Health in La Jolla, California, which is building a dedicated emergency department for geriatric care.

Agha will join Dr. Ted Chan, chair of emergency medicine at UC San Diego Health, at MedCity ENGAGE in San Diego, to discuss how to build a better care delivery system for seniors.

MedCity ENGAGE is an executive-level event that features the most innovative thinking from hospital systems, providers, insurers, health IT, doctors and other innovators to discuss best-in-class approaches to advance patient engagement and healthcare delivery. The 4th annual MedCity ENGAGE will be held October 18-19 in San Diego Register now at an early bird rate.In separate interviews with MedCity News, both Agha and Chan noted that older patients typically do not have the same healthcare needs as their younger counterparts. Many seniors are greater fall risks, are on more medications and are more easily confused and disoriented by the noises and bright lights of an emergency room than other people. 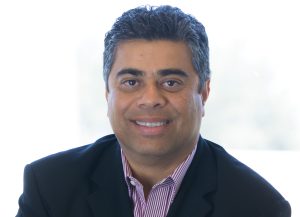 “In the ER, we don’t have all the resources needed to support a senior,” Agha said.

Chan said that general ERs don’t do much screening for cognitive ability, something many older patients desperately need when being assessed at the hospital.

“There’s a lot of undiagnosed dementia in this population,” Chan noted, adding that in some cases the lack of cognitive screening can mean same patients return to the ER.

These are among the reasons why patients over the age of 65 who visit an ER are 40 percent more likely than the general population to be admitted to the hospital, according to Agha.

Plus, more than a quarter of all ER visitors at UC San Diego Health are seniors. That’s twice the general rate in San Diego County, Chan said.

“And we’re going to see more seniors as the population ages,” he added. 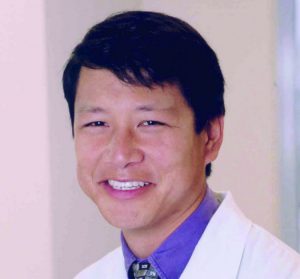 Philanthropists Gary and Mary West, through their foundation, have pledged $11.8 million to UC San Diego to build the geriatric ED and to support research into innovative care models for seniors there. The planned 8,500-square-foot Gary and Mary West Senior Emergency Care Unit, an addition to the general ER, will open in 2018.

The new facility will feature natural lighting “so it’s not as disorienting,” Chan said. There will be non-slip floors and ample use of contrasting colors on walls and furniture. Chan said that the geriatric ED will have two-tone chairs so it will be easy to distinguish the seat from the back.

The ED will be loaded with ancillary services, including physical therapy, mobility testing, and a dedicated pharmacy that can help make sense of long medication lists, according to Chan.

Patient rooms will be “very wired,” Chan added. The plan is to give each patient an iPad that clearly shows where they are in the testing queue, for example, as well as other estimated wait times.

While the new unit is under construction, the Wests are funding a new set of emergency services — to be in place by the end of this year — for older patients at UC San Diego Health. These include acute care screening, urgent care, social services, mental health, case management and technology-enabled options for aging in place.

“We strongly believe this model can be scaled to other sites,” Agha said.