Cervical cancer is cancer that develops in the cells of the lower portion of the uterus. This region is called the cervix.

The small and narrow cervix connects the uterus to the vagina. It provides an entry for sperm to pass into the uterus. The cervix also provides an exit from the uterus for monthly menstrual blood flow or a baby during delivery.

The small cervix is divided into two sections and is home to two types of cells:

Where these two cell types join is where most cervical cancers and precancerous cells form.

What is a Pap smear?

A Pap smear is a screening tool which will aid in the detection of abnormal cells and cancer. It works by sampling cells from the cervix. 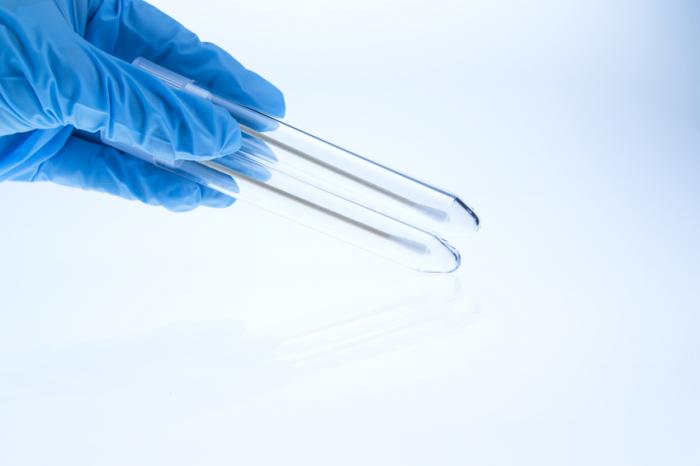 The Pap smear is important for preventing the spread of cervical cancer.

Cervical cancer screening is important for the prevention and early diagnosis of cervical cancer. Tools such as the Pap smear and human papillomavirus (HPV) testing are necessary to detect:

Treatment can then be offered based on the diagnosis.

An HPV test can be obtained at the same time. It is recommended that women over 30 years old undergo both a Pap smear and HPV testing.

According to the American Cancer Society, deaths from cervical cancer have decreased by more than half in the last 40 years. They say that this is mainly due to the use of the Pap smear.

What happens during a Pap smear?

Women usually have a Pap smear during a gynecological pelvic exam. A tool called a speculum is inserted into the vagina so that the cervix can be fully examined. A sample of the cervical cells is then taken with a brush or spatula and sent for testing.

The Mayo Clinic recommend avoiding undergoing a Pap smear during a period. Women should also avoid the use of douches, vaginal medications, spermicides, and having sex for 2 days before Pap testing.

When should I have a Pap smear?

Recommendations on Pap smear frequency depend on several factors. These include: 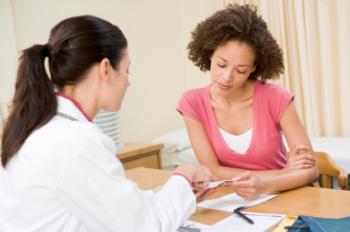 Doctors recommend that women start having Pap smears from the age of 21.

It is recommended that women start receiving Pap smears at the age of 21. They should have another test every 3 years until the age of 65. Testing every 5 years can be considered in women over 30 who undergo a Pap smear with HPV testing.

In some situations, it may be recommended that women stop undergoing screening with a Pap smear. Some women may no longer require screening after a total hysterectomy, surgery in which the uterus and cervix are removed.

Women who have a hysterectomy for a precancerous or cancerous condition require continued surveillance, however.

Women who are over 65 years old usually no longer require Pap smears. However, each person’s risk factors vary. Women with a history of positive cervical cancer screening and those who are sexually active with multiple partners may require continued testing.

Each person’s needs are different and should be discussed with a doctor.

On the other hand, a positive Pap smear result does not always mean that cervical cancer is present. The result may simply be abnormal.

If a patient receives a negative result, their Pap smear was normal and did not reveal abnormal cells.

Abnormal results, referred to as positive findings, may signal the presence of abnormal cells or cancer. These results require following up with a colposcopy, with or without a biopsy.

During a colposcopy, the cervix, vulva, and vagina are magnified with a colposcope. If necessary, a biopsy may be taken for evaluation. 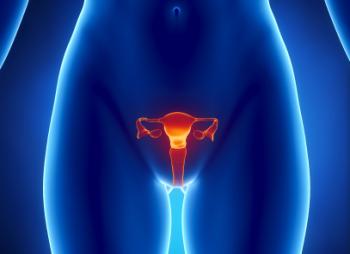 Positive findings on a Pap smear are followed up with further testing.

It is important to speak with a doctor about the risk factors for developing abnormal cervical cells and cervical cancer. These will determine how often a woman will need to have Pap smear testing.

Additional testing may be recommended based on personal history and previous Pap smear and HPV results.

It is estimated that in 2016, there will be 12,990 newly diagnosed invasive cervical cancers in the United States.

While there are over 150 types of HPV, most cervical cancers are caused by HPV types 16 and 18. Other complications from an HPV infection include the presence of noncancerous warts or papillomas.

While there is no cure for HPV, the body often resolves the infection on its own. When it becomes a long-term infection, the risk of cancer increases. Treatment does exist for HPV-related warts and cell changes.

Before developing into cancer, cervical cells undergo abnormal changes. These are known as precancerous changes or dysplasia.