Up to a third of people with autism may be lacking a single protein in their brain, according to research published in Molecular Cell. The discovery, made by scientists at the University of Toronto, ON, could lead to new treatments for some people with the condition. 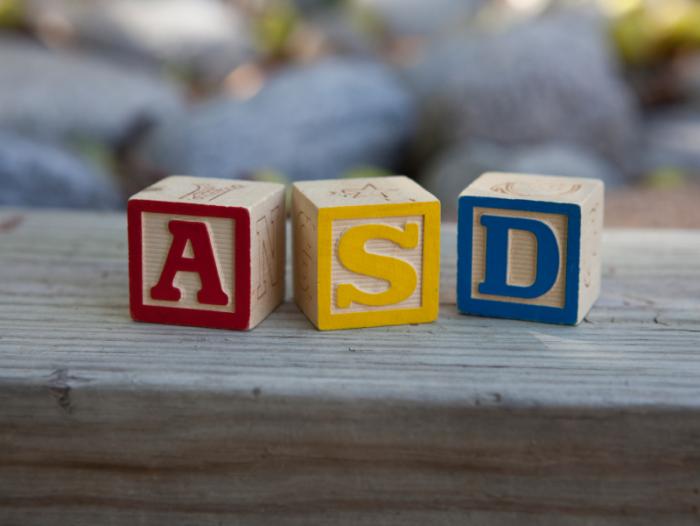 Autism spectrum disorder has been linked to a range of both abilities and genetic factors.

The Centers for Disease Control and Prevention (CDC) describe autism spectrum disorder (ASD) as “a developmental disability that can cause significant social, communication and behavioral challenges.”

People with ASD communicate, relate to others, and learn in ways that are different from most people. Their behavior can also be unusual.

The impact of ASD can be mild or severe. Levels of ability can range from highly gifted, usually in a particular field, to severely challenged.

Some people will need a good deal of additional support to help them in their daily life, while for others, the challenges may be far less visible or significant.

Around 1 in 68 children are believed to have ASD, with boys four and a half times more likely to experience it than girls.

A reliable diagnosis is usually possible at the age of 2 years, but most children will not be diagnosed until they are at least 4 years old.

The exact cause of ASD remains unclear in most cases, but genetic factors are known to play a role.

Now, researchers from the University of Toronto, ON, believe they have uncovered a specific protein that could be the key to understanding many cases of ASD.

The protein could potentially offer a clue for future therapy.

The study was led by Prof. Benjamin Blencowe, of the University of Toronto’s Donnelly Centre, and Prof. Sabine Cordes, of the Department of Molecular Genetics and Sinai Health System’s Lunenfeld-Tanenbaum Research Institute.

The scientists had previously shown that people with autism have low levels of a protein called nSR100, or SRRM4, which plays a key role in brain development.

In the current experiment, the team decreased the levels of this protein in mice.

When they did this, the mice started to display some of the hallmark signs of autism. After a reduction of only 50 percent in the levels of nSR100, the mice began to avoid social interaction, and they became more sensitive to noise.

These findings suggest that the nSR100 protein has an important influence on social behavior and other aspects of autism.

Link between nSR100 and autism in the brain

The authors also believe that the nSR100 protein might play a role in channeling a variety of molecular miscues that may lead to the development of autism. The protein plays an important role in regulating a process that results in a wide range of other proteins, which are the building blocks of cells.

In the brains of the altered mice, the team noticed changes that are shared by people with autism. The changes related to brain wiring and an activity known as alternative splicing, which is part of the process of gene regulation. There was also evidence of a link between nSR100 levels and neuronal activity.

According to Mathieu Quesnel-Vallieres, a graduate student jointly supervised by Prof. Blencowe and Prof. Cordes: “If you have an increase in neuronal activity, which is the case in many forms of autism, the nSR100-controlled alternative splicing program is disrupted and this likely underlies autistic behavior.”

Having already found that people with autism have low levels of nSR100 in their brain, the team believes that autism may result when proteins that have been incorrectly spliced together collect in the brain cells.

These errors could then lead to further mistakes in brain wiring. It could be these faults that underlie the unusual behavior seen in people with autism.

The authors hope that by using this kind of model, scientists will be able to test small molecules that might be able to correct the low levels of nSR100 found in people with autism.

“We previously reported an association between nSR100 protein levels and autism. But this time we show that reduced levels of this protein could really be causative; that’s a big deal. Just by reducing the nSR100 levels by 50 per cent, we observe hallmarks of autistic behavior.”

“In the future, if you turned this protein up a little bit in autistic patients, you might be able to improve some of the behavioral deficits,” says Prof. Cordes.

Find out how ASD might be linked to maternal allergies.

You May Need More Protein Than You Might Think