The health implications of our gut microbiome – the trillions of bacteria that live in our gastrointestinal tract – have been uncovered in recent years. But a new study finds a surprising benefit of maintaining a healthy gut: better recovery from spinal cord injury. 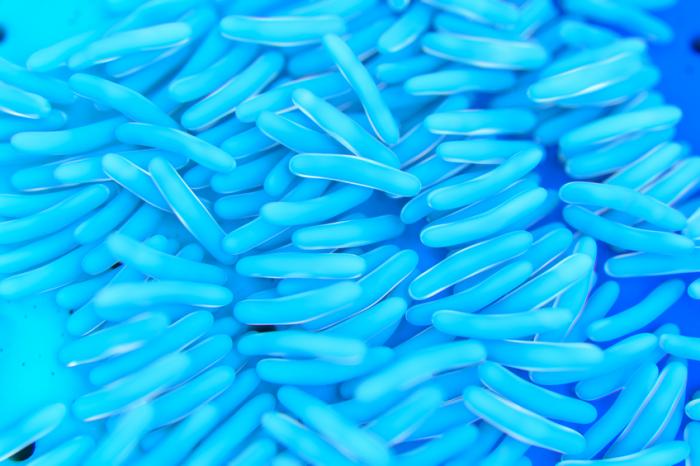 So-called good bacteria, found in probiotics, could help aid recovery from spinal cord injury. So conclude researchers after conducting a study in mice.

The researchers, led by Phillip G. Popovich of Ohio State University, publish their findings in The Journal of Experimental Medicine.

They note that our gut microbiota communicates with the central nervous system (CNS) by interacting with immune cells and secreting metabolites that pass through the blood-brain barrier.

“Most (~70-80 percent) immune cells in the body are located within gut-associated lymphoid tissues,” the researchers write. “There, an ongoing dialogue between immune cells and gut bacteria produces cytokines that affect CNS function.”

The influence of our gut bacteria is far-reaching. From boosting the effectiveness of chemotherapy to affecting obesity risk in youth, the gut microbiome is incredibly important for our body’s overall health.

In addition to the more overt effects of traumatic spinal cord injuries, the researchers say they have secondary effects, including loss of bowel control, which can cause disruption to the gut microbiome.

Termed “dysbiosis,” this disruption happens when “good” bacteria are depleted or overrun by “bad” bacteria in the gut. Previously, autoimmune diseases – such as multiple sclerosis and type 1 diabetes – have been linked to dysbiosis, and the researchers say it has been found to play a role in the progression of neurological disorders.

To test their theory, the researchers performed an experiment in mice. They found that mice that were pretreated with antibiotics to alter their gut microbiomes before spinal cord injury showed higher levels of spinal inflammation. These mice also recovered poorly from their injuries.

On the flip side, injured mice that were given daily probiotic doses showed less spinal damage and were able to regain more hindlimb movement. The researchers indicate that the probiotics contained large numbers of lactic acid-producing bacteria, which activated a gut-associated immune cell that can inhibit inflammation.

Popovich explains that one or both of these functions “could explain how post-injury disruption of the gut microbiome contributes to the pathology of spinal cord injuries and how probiotics block or reverse these effects.”

“Our data highlight a previously unappreciated role for the gut-central nervous system-immune axis in regulating recovery after spinal cord injury. No longer should ‘spinal-centric’ repair approaches dominate research or standards of clinical care for affected individuals.”

Although the researchers’ findings from their mouse study suggest that counteracting gut changes with probiotics could help patients who are recovering from spinal cord injuries, the results have not yet been confirmed in humans.

Read more about gut bacteria and the brain.