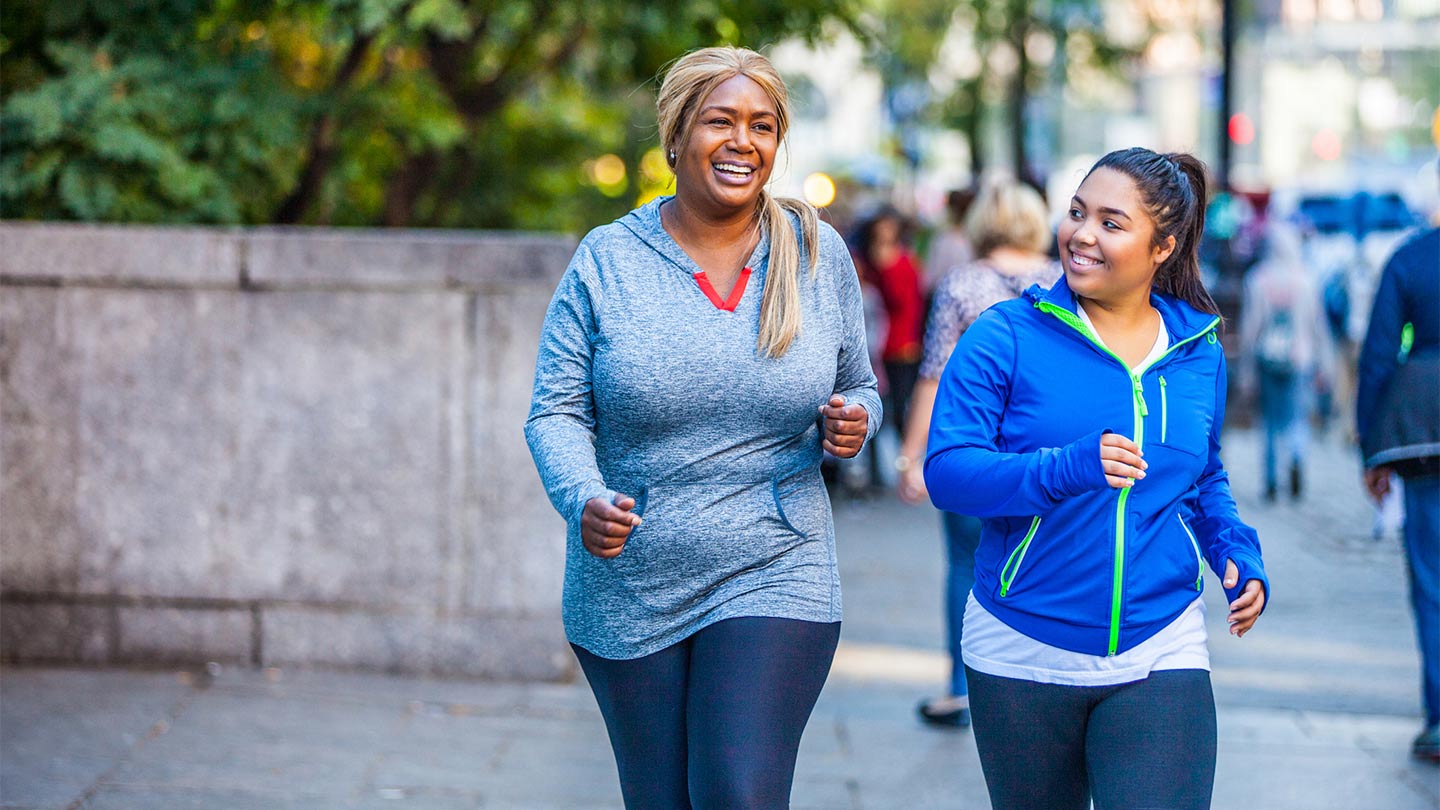 TUESDAY, Oct. 18, 2016 (HealthDay News) — For people with type 2 diabetes, a short walk after eating may help lower blood sugar levels more than exercising at other times of the day, a new study shows.

A measurement of blood sugar called postprandial glycemia, which has been linked with heart disease risk, averaged 12 percent lower when study participants took a walk after eating, compared with those who exercised at other times. The largest drop in postprandial glycemia, 22 percent, was achieved by walking after dinner, the study authors found.

“If you have type 2 diabetes, there is a guideline to be active for at least 150 minutes a week,” said study author Andrew Reynolds, a researcher at the University of Otago, in New Zealand.

But, he added, “the benefits we observed due to physical activity after meals suggest that current guidelines should be amended to specify after-meal activity, particularly when meals contain a substantial amount of carbohydrates,” he said.

“Consider walking after you eat as part of your daily routine,” he added.

However, one U.S. diabetes specialist offered a caveat on that advice.

Exercise is indeed part of good management and care for those with type 2 diabetes, said Dr. Joel Zonszein, director of the Clinical Diabetes Center at Montefiore Medical Center in New York City.

But, he urged caution about the benefits of exercising right after meals.

Because heart disease is common among those with type 2 diabetes, “we need to be careful in encouraging exercise after a meal, as the demands on the heart increase with meals,” he explained. “This is especially important in people with heart disease, as diversion of blood from the coronary or carotid arteries to the gut is not always best for these patients.”

The study findings were published Oct. 17 in the journal Diabetologia.

In the study, Reynolds and colleagues had 41 people with type 2 diabetes walk a total of 150 minutes a week. In the first phase of the study, participants walked for 30 minutes daily whenever they wanted. In the second phase, 30 days after the first phase, participants were told to take a 10-minute walk no later than five minutes after each meal. During both phases, blood sugar was monitored. Walking after meals lowered blood sugar levels more effectively among the participants, the study found.

Improvements in controlling blood sugar with exercise have been shown by many trials, Zonszein noted, but exercise and good lifestyle are often not enough.

“In type 2 diabetes, a combination of good lifestyles and proper medications is important for successful outcomes,” he said.

In a second study in the same issue of the journal, British researchers analyzed the findings of 23 studies on the relationship between physical activity and incidence of type 2 diabetes. In all, these studies included more than 1.2 million people. Among these participants, more than 82,000 developed type 2 diabetes, the researchers reported.

The researchers found that those who exercised at least 150 minutes a week had a 26 percent lower risk of developing type 2 diabetes. The results also suggested that exercising more than the recommended 150 minutes had even greater benefits in reducing the risk of diabetes, cutting it by more than half.

The British team was led by Andrea Smith, who’s with the Health Behavior Research Center at University College London.

Relaxation Techniques: When Can They Use?

The Risk Of Excessive Strength Training