An estimated 15 million Americans have food allergies, and the condition affects 1 in every 13 children – about two in every classroom – under 18 years of age in the United States. Having a parent, brother, or sister with an allergic condition can slightly increase the risk of food allergy. However, new research shows that some parents of children with food allergies automatically assume that they are also allergic. 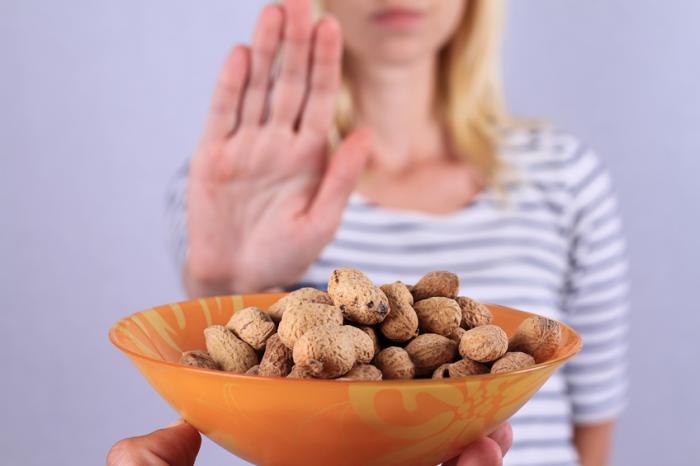 Parents of children with food allergies mistakenly think they have the same allergy.

Food allergies are a growing food safety and public health concern. A food allergy occurs when the body has an immune response to certain foods. The body’s immune response can be severe and life-threatening, such as anaphylaxis.

In the U.S., there are eight food groups that account for 90 percent of severe allergic reactions, including milk, eggs, fish, crustacean shellfish, wheat, soy, peanuts, and tree nuts.

Sensitivity to particular foods can be indicated in a skin prick test or blood test. However, the results do not always show a true allergy unless there has been a previous reaction to the food.

Researchers found that only 28 percent of parents of children with food allergies tested positive to the foods to which they reported allergies.

“Parents of kids with food allergies had a higher rate of positive blood and skin tests to foods than the general population,” says allergist Dr. Melanie Makhija, ACAAI member and co-lead author.

“But of the 2,477 parents, only 28 percent of those who self-reported a food allergy actually tested positive. This tells us that either people haven’t been tested and are assuming an allergy from a previous reaction to a food, or they haven’t been tested properly and may not truly have an allergy. Allergy testing, including blood and skin prick testing, is not always reliable; there are a lot of false positives.”

The team recruited local families from both hospital clinics and the community setting. To be eligible for inclusion in the study, parents had to have a child aged 0-21 years with a food allergy.

The child was considered to have a food allergy if they had positive skin test results teamed with symptoms typical of an allergic reaction to food within 2 hours of consumption. Symptoms included hives, difficulty breathing, wheezing, chest tightness, throat tightness, difficulty swallowing, fainting, and vomiting.

“While we found positive test results were more common in parents of kids with food allergies, the actual levels in the blood for the foods were quite low. Low positives in allergy testing are more likely to be false positives. This points to the importance of proper testing for any kind of allergy, but particularly food allergies.”

“Interestingly, we also found that of the parents who reported no food allergy, 14 percent had positive tests to peanut and sesame, for example,” she adds.

While skin tests may reveal sensitization, being sensitized to an allergen does not mean that you are necessarily allergic. Allergy blood tests alone are not as accurate as oral food challenges – considered the gold standard – in diagnosing allergies.

Read about how feeding peanuts and egg to babies between 4-11 months lowers food allergy risk.

Sweet Little Lies: The Moral Judgment Of The Child Lay With The Age