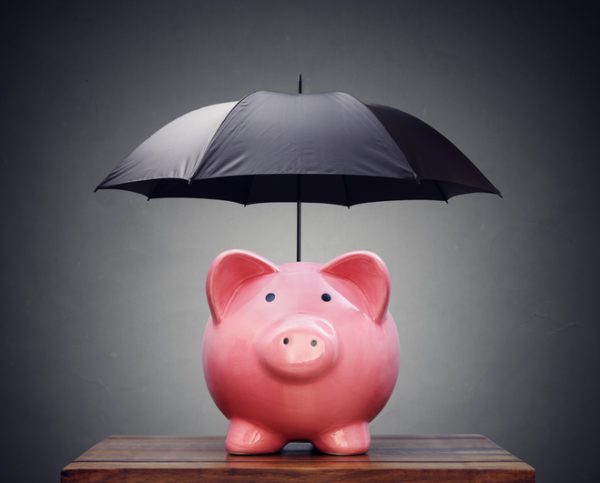 The clerk at the auto parts store stares at you in disbelief. Then he begins laughing. And his reaction is entirely justified. After telling you the total for your replacement tail light, you respond by pulling out your car insurance card and instructing the employee to bill your insurance. This is, undoubtedly, absurd behavior: car insurance is for uncertain, “catastrophic” occurrences, not inevitabilities like needing to spend $27 on a new tail light.

Of course nobody at the doctor’s office would give you an odd reaction if you used health insurance in a similar fashion.

“We got this idea that we could take an insurance financial risk mitigation product and we could use it to pay for everyday routine things,” said William Short, founder of Acressa, a direct primary care payment company.  “Look at healthcare in this country – it’s not access, it’s not care, that’s not the problem. It’s the payments are so inefficient for the providers.”

If you’ve ever wondered why medical bills make little sense, it’s because the bills aren’t written for you – they’re written for insurance companies. There are certain benefits to inserting insurance into every healthcare transaction. A reduction in complexity, however, is not one of those benefits.

It’s this type of exhausting process, which also includes things like “recoups” where insurance companies will audit past reimbursements, that Johnson said makes collecting one dollar from insurance cost about thirty to fifty cents.

Provider billing practices, even if they are borne out of this seemingly necessary relationship with insurance companies, contribute to the exhaustion. Providers often bill many multiples above what they expect to collect – California hospitals collected only about 25% of their billed charges in 2011. There is, as in most negotiations, good incentive to do this: if a carrier’s allowed charge is $250 and a provider bills $1000, the provider will get $250 (25% of the billed charge), but if the provider only bills $200, that’s all the provider receives (100% of billed charges, but a lower dollar amount).

These billing methods create so many instances of error, upcoding and overcharges that companies like H.H.C. Group can exist simply to review provider claims. “My sense is that almost 90% of them have some kind of issue. There’s always something you can look at on a claim,” H.H.C.’s CEO Bruce Roffe said.

And so we exist in a healthcare status quo where frictionless payment – the type you ordinarily experience at the auto parts store – is essentially absent. But if there is enough pain in the status quo, solutions tend to emerge.

A suggested answer is to remove traditional health insurance for the common, acute healthcare that’s handled by a primary care physician (make health insurance more like car insurance). Instead of having an extensive network of providers, contract with only a small group of physicians and pay them directly (a.k.a. direct primary care) instead of billing insurance. The providers avoid the hassle and cost of collecting from third-parties, and they have less pressure to generate revenue through increased patient volume.

Patients have reduced provider choice, but the tradeoff may be worth it. “If you have a more narrow network, you can obviously negotiate better rates,” said Dr. Joel Shalowitz, a professor at Northwestern’s Feinberg School of Medicine. “Also, the providers who are involved are going to depend a lot more on your business and therefore be better partners.”

Even with any sort of direct primary care arrangement, there will still be the need for hospital/catastrophic coverage. And that’s where traditional health insurance is probably going to come back into play. The advantages are twofold: discounts and protection. Remaining within an insurance network means access to negotiated discounts which range from about 25% – 65% (you would pay $100 without insurance but only $35-$75 with insurance). The other major benefit is the key principle of any type of insurance – protection against unlikely, expensive outcomes.

But some are challenging that first advantage. “The entire problem with that system is that you’ve got a carrier rep that would walk in and say, ‘I got you a 65% discount.’ But unless you could actually see how that claim was processed, you really don’t know what that represented. And it’s 65% off what?” said Sandra Hartman, a healthcare consultant who runs Elevate Healthcare ROI. After all, a discount from $100 to $50 doesn’t sound so great when you learn the underlying service only cost $20.

Understanding what a service actually costs is more feasible given the wealth of Medicare reimbursement data that’s been publicly available since 2014. Pat Dileo, CEO of Endeavor Plus, a company that sells self-funded plans, thinks that Medicare reimbursements are fair in most scenarios. So instead of pricing off inflated provider charges, he believes there is a better way: reference based reimbursement. This works by starting with a reference price, in this case the price that Medicare pays, and then negotiating up from there. For instance, if Medicare reimburses $100 for a service, a payer using reference based reimbursement would pay $110 – $140. This payment arrangement doesn’t require a network and, if executed well, can eliminate certain billing stresses and get providers paid quicker.

“Reference based pricing will eliminate the need for PPOs, HMOs and all of that,” said Mr. Dileo. “Quite frankly, if you are dealing with big health systems and you pay most bills on time, you could actually be giving a hospital more money at Medicare minus.”

Nobody pretends that insurance is going to disappear. But just as the auto parts store gravitates toward customers who promptly pay cash, it would be reasonable to expect providers to do the same if faster, simpler payers are available.

This post appears through the MedCity News MedCitizens program. Anyone can publish their perspective on business and innovation in healthcare on MedCity News through MedCitizens. Click here to find out how. 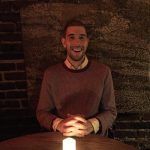 Adam Schaefer is a co-founder of CaredUp, a service that allows employees to get healthcare cost answers via text message . He is also a graduate of the Medill School of Journalism at Northwestern University.

Retail Clinics To Seek Out Treatment For Minor Diseases