A new study provides further evidence of the health benefits of breast-feeding, after finding infants with a genetic susceptibility for asthma development are less likely to experience symptoms of the condition if they are breast-fed. 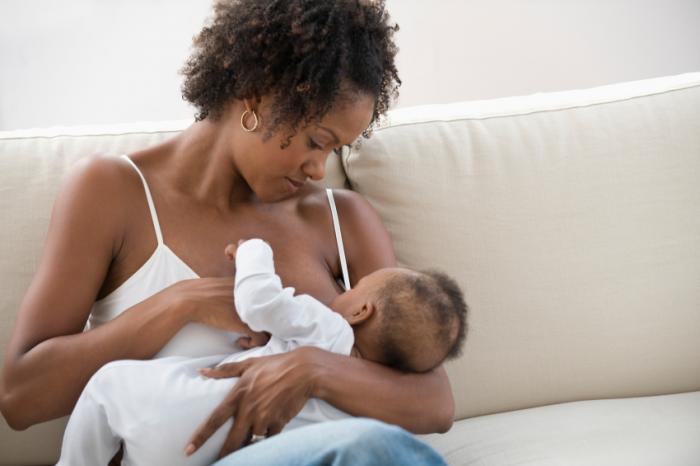 Asthma is estimated to affect around 8.6 percent of children and adolescents in the United States, making it one of the most common chronic childhood diseases.

Asthma symptoms are the same for children as for adults; these include wheezing, coughing, breathing problems, and chest tightness. However, because children have smaller airways, symptoms may be more severe.

While the precise causes of asthma remain unclear, studies have suggested the respiratory condition may arise as a result of environmental and genetic factors.

For example, researchers have associated gene variants in the region 17q21 – located on chromosome 17 – with increased risk of childhood asthma, and a study published earlier this year found children with such variants were more likely to experience asthma symptoms as a result of environmental triggers.

But according to the researchers of this latest study – including Dr. Olga Gorlanova of the University Children’s Hospital Basel (UKBB) and the University of Basel, Switzerland – breast-feeding could protect against such symptoms in children with 17q21 gene variants.

The team’s findings were recently presented at the European Respiratory Society’s International Congress 2016 in the United Kingdom.

For their study, the researchers included data from 368 infants who were part of the Basel-Bern Infant Lung Development birth cohort in Switzerland.

The researchers assessed the genetic profile of each infant, and they gathered data on occurrence and severity of respiratory symptoms, as well as breast-feeding status in the first year of life.

Dr. Gorlanova says this study is the first to show that breast-feeding can alter the effect of gene variants known to raise asthma risk, in order to reduce respiratory symptoms in early life.

“As research in this field progresses, we are understanding more and more about the gene-environment interaction for the development of asthma.

Our study sheds light on how this interaction can be modified by breast-feeding. This is the first time that we were able to show the effect of the 17q21 variants on respiratory symptoms during the first year of life, depending on breast-feeding status. Our results must be replicated in another cohort.”

Read about a new pill that could improve asthma symptoms.