The use of acetaminophen to relieve pain and fever has generally been considered safe during pregnancy, but recent research suggests a need for caution. Research published in JAMA Pediatrics has found that acetaminophen use in pregnancy may increase the risk of a range of behavioral problems in children. 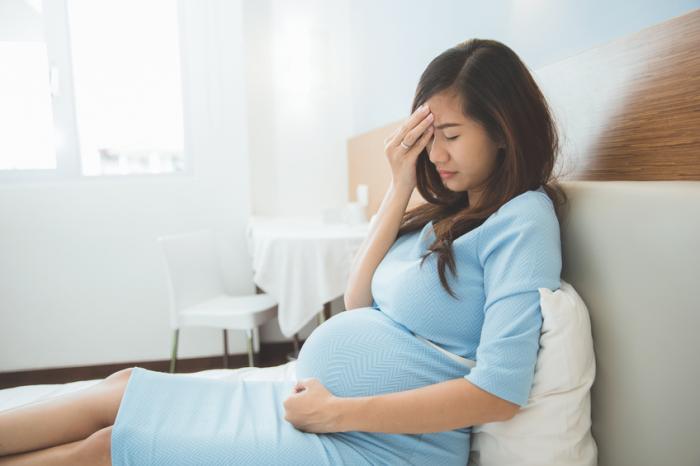 Should acetaminophen be used to treat pain during pregnancy?

Acetaminophen – also known as paracetamol – features in a wide range of over-the-counter (OTC) remedies, including actifed, panadol, and Tylenol. Prescription medicines that contain it include oxycodone and tramadol.

Apart from pain and fever, it is also included in treatments for allergy, cough, colds, flu, and sleep problems.

The United States Food and Drug Administration (FDA) recommend a maximum dose of 4,000 milligrams of acetaminophen in a 24-hour period, because overuse can lead to serious liver problems. However, as it is often combined with other ingredients, patients may not realize how much they are taking.

Previous research in animals has suggested that acetaminophen use during gestation can lead to neurodevelopmental problems, possibly due to a disruption in the endocrine function – the body system that regulates the hormones.

ADHD previously linked to acetaminophen use

Studies of children in Denmark and New Zealand have revealed higher levels of attention deficit hyperactivity disorder (ADHD) or ADHD-type symptoms in those whose mothers used the drug during pregnancy. The FDA have expressed concerns about the use of acetaminophen and other OTC pain relief drugs during pregnancy.

Researchers led by Evie Stergiakouli, from Bristol University in the United Kingdom, studied data for 7,796 mothers who took part in the Avon Longitudinal Study of Parents and Children from 1991-1992, along with their children and partners.

The team studied associations between behavioral problems in children and the use of acetaminophen by their mothers before and after giving birth. They also examined acetaminophen use by the women’s partners.

They distributed questionnaires to assess the use of acetaminophen at weeks 18 and 32 of pregnancy, and when the children were 5 years old.

When the children were 7 years old, their mothers completed questionnaires about their behavior.

At 18 weeks of pregnancy, 4,415 mothers, or 53 percent, said they used acetaminophen. At 32 weeks, 3,381 mothers, or 42 percent, reported using it. The most common reasons for use were headaches, musculoskeletal problems, and infections during pregnancy.

Behavioral problems were reported in 5 percent of children.

This, say the authors, suggests that the behavioral issues are not due to other, unmeasured social or behavior factors related to acetaminophen use.

A limitation of the study is that it does not reveal how much acetaminophen was used or for how long, but the authors believe that there is a link, and that something happens in the womb to cause this reaction. They call for more studies to confirm the results, to find out exactly what happens, or to see if there is another reason.

“Children exposed to acetaminophen use prenatally are at increased risk of multiple behavioral difficulties. […] Given the widespread use of acetaminophen among pregnant women, this can have important implications on public health advice.”

They also warn, however, that “the risk of not treating fever or pain during pregnancy should be carefully weighed against any potential harm of acetaminophen to the offspring.”

Find out more about studies linking acetaminophen use with ADHD and autism.