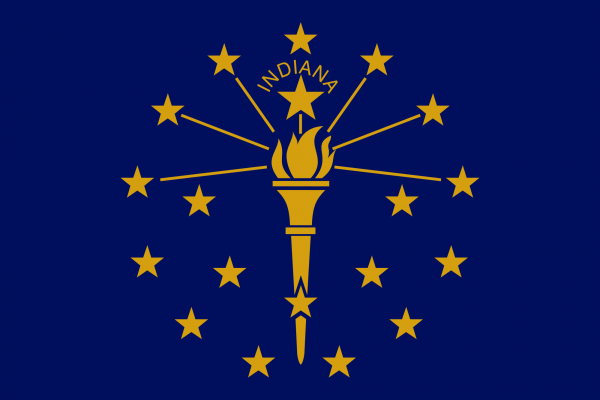 MedCity News has partnered with BioCrossroads to provide coverage focused on Indiana’s next generation of growth and innovation in life sciences.

Indianapolis-based angel investment group VisionTech Partners, with several chapters in cities across the state, has added an affiliate group —physician-led syndicate, AngelBom. The investment group will draw membership from physicians around the U.S. with MBA degrees from Indiana University Kelley School of Business, according to a news release.

The goal behind AngelBom is not only to attract new angel investors in the state, but also to strengthen VisionTech’s healthcare, medical device and biomedical investment strategy.

The three co-founders of the AngelBom group include IU Kelley School faculty members Todd Saxton and Kim Saxton, along with one of their MBA graduates, Dr. Tom Heniff — an emergency medicine physician with Witham Hospital in Lebanon, Indiana. The goal is to tap into the synergy between the investment and academic communities

“A significant portion of our physician MBA program is dedicated to the strategy of creating and running businesses,” Todd Saxton said in the news release. “Starting an Affinity angel investing group with VisionTech Angels gives our alumni, students, and colleagues a unique opportunity to put their MBAs into action, while leveraging their knowledge and experience as physicians.”

Some of VisionTech’s portfolio companies have grabbed headlines this year. OrthoPediatrics, which develops orthopedic surgery products for children, registered for a $75 million initial public offering in June. SonarMed received FDA clearance to sell its product to monitor endotracheal tube positioning in newborns to guard against suffocation. Diagnotes, which automates workflows for on-call healthcare providers, added several businesses to its client base including Indiana University Health System, Hospice on Call, Integrity Transitional Hospital, and Margaret Mary Health.

Although angel syndicates formed through alumni networks are not a new trend, the grouping of angel investors by physicians seems to be a growing trend. Chicago Capital Partners has about 10 physicians who have done 15 deals in the past three years. MD Angels, formerly called TiE Angels Midwest, has done a couple of deals since launching last year, according to Crain’s Chicago Business.