Addiction to opioid painkillers is a growing concern. A study, published this week in Cell Reports, investigates the possibility of targeting a specific subtype of opioid receptor in an attempt to reduce its addictive qualities. 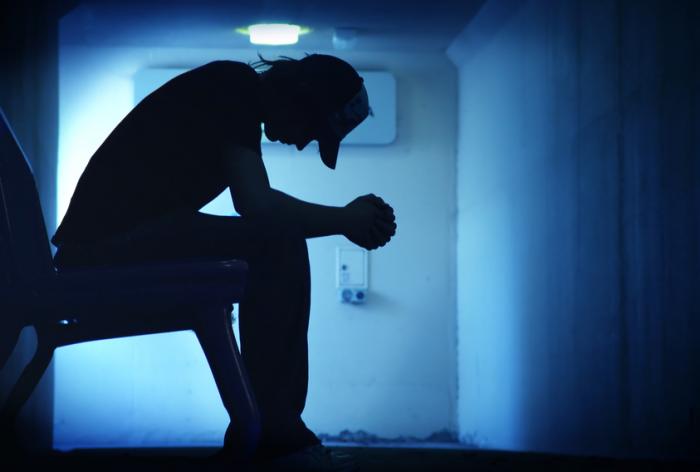 With opioid painkiller addiction on the rise, pharmacological innovation could be the answer.

Opioid pain medication is extremely effective, but, unfortunately, it is also highly addictive.

Since 1999, the number of prescriptions for opioid painkillers in the United States has quadrupled, despite there being no change in the number of reported pain cases.

According to the American Society of Addiction Medicine, there were 18,893 overdose deaths related to opioid painkillers in America in 2014.

Opioid painkillers produce brain abnormalities that lead to dependence and addiction. Dependence can be relieved after a few days or weeks away from the medication; the changes related to addiction, however, are more complex and long-lasting.

Relapses can occur months or even years after dependence has gone.

The factors behind this type of long-lasting addictive behavior include a genetic predisposition to drug-liking, the social context of the initial experience with opioids, psychological factors, and more as yet unknown influences.

As the death toll rises, the solution to this deadly problem has not been forthcoming. Pain medication is essential for millions of people and a safer, yet equally effective alternative to opioid painkillers does not yet exist.

“People living with chronic pain have few innovative analgesic options available to them outside of systemic opioids. Prolonged use of these opioids can result in respiratory depression, tolerance, addiction, and overdose.”

Researchers from the University of Texas Health Science Center in San Antonio recently published work investigating an innovative new approach to the problem.

Current opioids specifically target mu opioid receptors, including the ones in the brain – hence the potential for abuse. Jeske, with first author Allison Doyle Brackley and their team, set out to investigate the possibility of targeting receptors outside of the brain.

In animal studies, drugs targeting delta opioid receptors in the peripheral nervous system (outside of the brain and spinal cord) produce fewer side effects and have a significantly lower potential for abuse.

The problem with delta opioid receptors is that they only become activated during inflammation. This stumbling block has limited the amount of research into opioids that specifically target peripheral delta receptors.

The researchers found that a protein – GRK2 (G protein-coupled receptor kinase 2) – binds to delta opioid receptors in the sensory neurons of rats; this binding prevents them from becoming active. However, when these receptors came into contact with an inflammatory molecule that is normally released in response to an injury – bradykinin – this binding changed.

Bradykinin caused GRK2 to move away from the delta receptors, triggering a biochemical reaction that resulted in the receptors regaining their function.

Additionally, the team found that rats with lower levels of GRK2 in peripheral sensory neurons found pain relief from a delta opioid-targeted drug, without the need for an inflammatory trigger.

This study adds to medical science’s understanding of GRK2’s functions. It is the first time that its inhibitory effect on delta opioid receptors in the peripheral nervous system has been seen.

“By shedding light on how inflammation activates delta opioid receptors, this research could potentially lead to the development of safer, more effective opioids for the treatment of pain.”

The findings will need to be replicated in human tissue, but the findings could open the door to a new approach to pain medication. In the long run, innovations of this type have the potential to save thousands of lives.

Learn more about the opioid epidemic.

Watch out! use medicine carefully.