The only drink that’s actually healthier than water doesn’t exist; that would be the one from the fountain of youth, a mythical form of water that many of us wish existed. It’s hard to beat the whole zero-calorie, guilt-free, drink-as-much-as-you-want persona that water has going on – but there are certainly alternatives to a glass of plain old tap water that can add to its benefits. 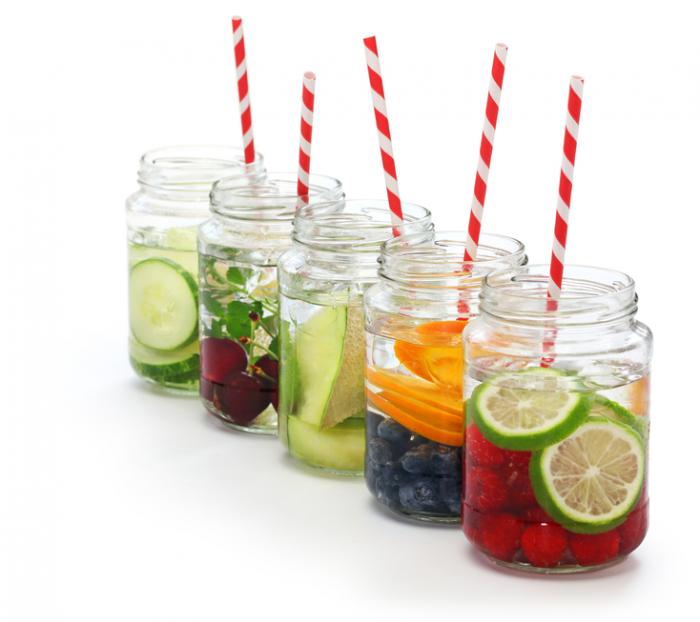 We live in a great time for fruit-infused water; you can make your own or you can buy a pre-bottled version.

Click here for nine hydrating drinks that are healthier than water.

Water itself is the ultimate hydrator, and there are many hydration hacks that involve tweaking water ever so slightly. What we’d like to provide you with now, however, is a list of some potable alternatives to water that contain healthy components regular water does not.

While there is no fountain of youth-type drink in the following list, each entry contains more health-promoting things such as antioxidants and amino acids that aren’t found in water alone.

While adding a (clean) lemon to your water is a great health tip, the following beverages benefit from having a bit more flavor than that provided by a squeeze or two of citrus.

From probiotics to vitamins and minerals typically excluded from the standard American diet, the healthy components in the following drinks make them, to some extent, “healthier” than water.

Written by The Daily Meal