Researchers have called for the pharmaceutical industry, governments and medical organizations to work together to investigate the consequences of long-term use of cognitive-enhancing drugs by healthy individuals. 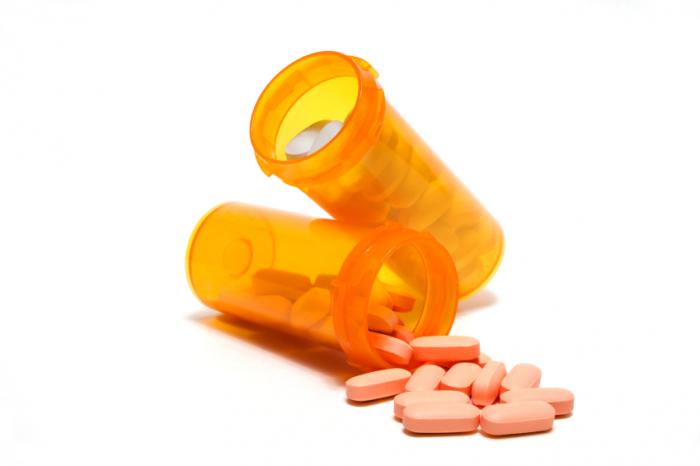 The long-term effects of “smart drugs” on healthy people are relatively unknown.

Drugs such as methylphenidate and modafinil, marketed as Ritalin and Provigil respectively, are used by some healthy individuals in order to boost their cognitive performance, despite a general lack of knowledge about the long-term effects of their nonmedical use.

“We simply do not know enough about how many healthy people are using cognitive-enhancing drugs, in what ways and why,” says study author Prof. Barbara Sahakian, from the University of Cambridge, UK.

Evidence suggests that cognitive-enhancing drugs are used by healthy individuals at school, university or work to improve results, as well as to prevent attention and performance from being affected by sleep deprivation or jet lag.

Most research into this area involves students in the US, and estimates of cognitive-enhancing drug use among this population range between 5% and 35%. The authors of the new article, published in The Lancet Psychiatry, believe that this may only be the tip of the iceberg, however, with regards to the use of these drugs in the entire population.

Cognitive dysfunction is a feature of all psychiatric disorders, the authors write, and frequently pharmacological treatment is available to treat, slow down or compensate any problems with cognitive functioning. These drugs are now increasingly being used by healthy individuals.

“Importantly for ethical and safety reasons, the drivers for this increasing lifestyle use of so-called smart drugs by healthy people should be considered and discussions must occur about how to ensure present and future pharmacological cognitive enhancers are used for the benefit of society,” the authors state.

Prof. Sahakian and Dr. Sharon Morein-Zamir, also from the University of Cambridge, believe that the use of cognitive-enhancing drugs is likely to increase over time, along with the variety of different drugs that are used by healthy people.

To combat this, they are calling for funders and policymakers to prioritize research into the potential benefits and harms associated with the use of these drugs among healthy people. Reliable evidence “is crucial for a balanced view on the risks and benefits of these drugs and to set out clear regulatory guidelines for their use,” they argue.

An issue that they believe needs resolving is the fact that cognitive-enhancing drugs are frequently seen as a single class of drug, despite one each having its own mechanisms, effects and legal status.

This problem could be resolved by a case-by-case discussion of regulation, taking into account each drug’s potential for physical and psychological dependence, alongside the potential for social harms.

Another issue is how easily available cognitive-enhancing drugs are. “Accessibility via the Internet, as shown in other instances such as legal high purchasing (used for recreational purposes), is a growing yet poorly understood issue,” observe the authors.