An analysis of English NHS hospitals suggests that employing private as opposed to in-house cleaners is a false economy. While it may reduce costs, it could also raise risk of infection by methicillin-resistant Staphylococcus aureus, a superbug responsible for life-threatening infections that are hard to treat. 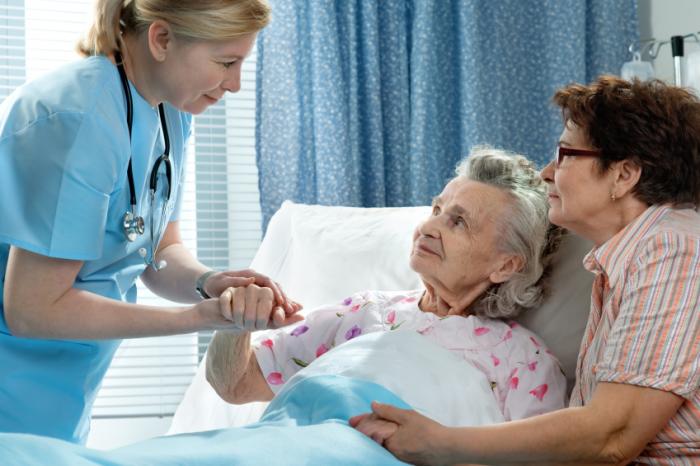 The study finds that incidence of MRSA superbug infection was higher in English NHS hospitals that used outsourced cleaning services, compared with those that employed in-house cleaners.

Methicillin-resistant Staphylococcus aureus (MRSA) is a bacterium that is resistant to many antibiotics – a so-called superbug.

In healthcare settings such as hospitals and nursing homes, MRSA can cause severe health problems, including bloodstream infections, pneumonia, and surgical site infections. If not treated quickly, such superbug infections can cause sepsis and death.

There is a view that outsourcing hospital cleaning leads to lower standards of hygiene and increased rates of hospital-acquired MRSA and other superbug infection.

In the United Kingdom, the National Health Service (NHS) in England has – partly in an effort to reduce costs – made extensive use of outsourced cleaning. However, health services in Northern Ireland, Scotland and Wales rejected this option.

Now, in a study published in the journal Social Science & Medicine, researchers examine the question of whether contracting out cleaning services in English NHS hospitals is linked to a higher risk of hospital-acquired MRSA infection and saves money.

Since 2005, NHS Trusts (the legal authorities that run one or more hospitals) have had to regularly report incidences of MRSA.

For their analysis, the researchers – from the University of Oxford, the London School of Economics and Political Science, and the London School of Hygiene and Tropical Medicine – sample 126 English NHS Trusts and compare reported MRSA incidence during 2005-2009 in those that employed in-house cleaners versus those that employed outsourced cleaners.

The analysis excludes Trusts for which the data was not of high enough quality, or that employed a mix of private and in-house cleaners.

To allow comparison between differently sized hospital Trusts with varying levels of activity, the team use MRSA incidence per 100,000 hospital bed-days in their analysis.

Trusts that outsourced cleaning services saved around £236 per bed per year compared with those that employed in-house cleaners.

The researchers also look at data from surveys carried out in 2010-2014 of cleanliness among patient and staff, and they compare the results of this in hospitals that used in-house and outside cleaners.

This reveals that outsourcing cleaning services is associated with “fewer cleaning staff per hospital bed, worse patient perceptions of cleanliness and staff perceptions of availability of handwashing facilities.”

“Our study finds that contracting out NHS services may save money, but this is at the price of increasing risks to patients’ health. When these full costs are taken into account, contracting may prove to be a false economy.”

Learn about the rise of highly drug-resistant infections among American children.

In Menopausal Hot Flashes May Be Genetic Link