A team of researchers states that intrauterine exposure to gestational diabetes mellitus is associated with an increased risk of autism spectrum disorders. 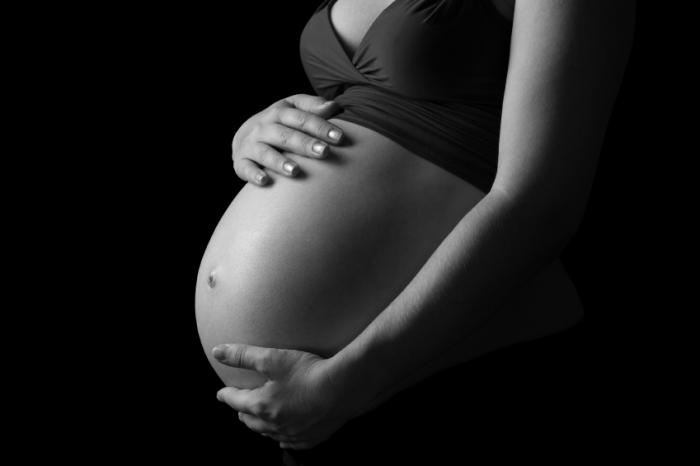 Gestational diabetes mellitus affects as many as 9.2% of mothers in the US, according to the CDC.

However, the children of mothers who had pre-existing type 2 diabetes did not have an increased risk of developing autism spectrum disorders (ASD), according to the study published in JAMA.

Gestational diabetes mellitus (GDM) is a condition whereby a mother’s glucose tolerance is impaired with onset or first recognition during pregnancy. According to a study conducted by the Centers for Disease Control and Prevention (CDC) from 2007-10, GDM prevalence in the US is as high as 9.2%.

Long-term, studies have also suggested that the exposure of fetuses to maternal hyperglycemia – in mothers with pre-existing diabetes and mothers developing GDM – could result in a long-term risk of obesity and other related metabolic disorders.

For the study, Anny H. Xiang of Kaiser Permanente Southern California (KPSC) in Pasadena and colleagues analyzed the prevalence of ASD among 322,323 children born between 1995 and 2009 at KPSC hospitals.

The researchers tracked the children retrospectively from birth until the date of clinical ASD diagnosis, last date of KPSC health plan membership, death date to any cause or December 31st, 2012.

During the tracking period, 3,388 children were diagnosed as having ASD. Of these children, the following levels of intrauterine exposure to diabetes were noted:

After adjusting their data for factors such as maternal age, household income, race, ethnicity and sex, the researchers found that a diagnosis of GDM by 26 weeks was significantly associated with offspring being at risk of developing ASD. In contrast, no association was found between maternal pre-existing diabetes and risk of ASD in offspring.

The associated ASD risk was also unaffected by the smoking status, pre-pregnancy body mass index and gestational weight of the mothers.

According to the authors, the association between intrauterine hyperglycemia and ASD risk could have multiple pathways. These include lower-than-normal concentrations of oxygen in the blood of the fetus (hypoxia), oxidative stress in the placental tissue and cord blood, changes in gene expression and chronic inflammation.

The authors acknowledge a number of potential limitations to their study. They were unable to evaluate paternal risk factors due to a lack of data, and they cannot rule out confounding due to other intrauterine factors, postnatal exposures or genetic susceptibility in the children.

“However, our results suggest that early screening for ASD in offspring of women with GDM diagnosed by 26 weeks’ gestation may be warranted,” they argue. “Our results also suggest that screening for GDM and control of glucose levels early in pregnancy may be important in reducing ASD risk for offspring.”

Earlier this month, Medical News Today ran a Spotlight feature article on the myths of ASD, examining some of the most common misconceptions surround these conditions.