Males are often to referred to as the more competitive sex. And a new study claims this competitiveness even stretches to donating money online; men are likely to donate four times more money to an attractive female fundraiser when another male makes a generous contribution. 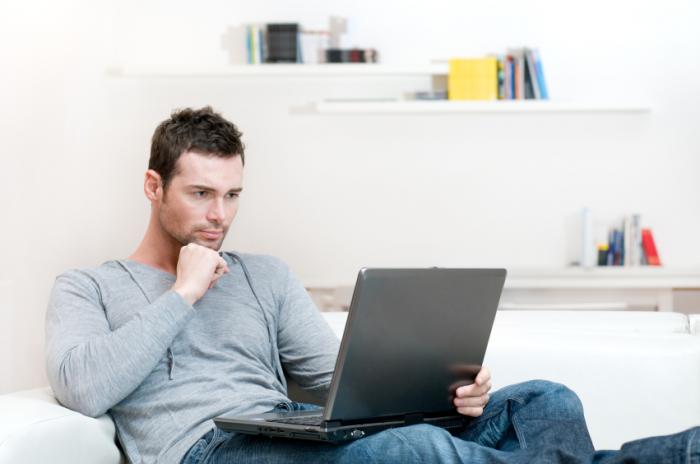 The team found that men donated an average of four times more money to the page of an attractive female fundraiser in response to a generous donation from another male.

Nichola Raihani, of University College London, and Sarah Smith, of the University of Bristol – both in the UK – publish their findings in the journal Current Biology.

To reach their findings, the researchers analyzed data from a large online fundraising platform based in the UK. Fundraisers using these platforms present their name, photo, charity and their sponsored event, before collecting donations – primarily from people they know.

The team says such platforms are useful for conducting a real-world assessment of the “competitive helping hypothesis” – the idea that in the presence of attractive females, males increase their generosity in response to generosity from other males.

All donations made to fundraising pages are shown in the order in which they are given, with the names and contributions of all donors visible to others. “This creates a potential tournament in which donors may compete by responding to how much others have given,” the researchers explain.

Online competitiveness of male donors ‘may be explained by evolution’

The researchers found that fundraisers who were more attractive – regardless of gender – raised more money than those who were less attractive.

Through analyzing donation activity on each fundraising page, the team found that men donated an average of four times more money to the page of an attractive female fundraiser in response to a generous donation from another male.

“These results support a key prediction of competitive helping theory by showing that male donors compete directly with other males in the presence of an attractive, opposite-sex audience, although we find no evidence for this in females,” say the researchers.

Raihani says it is unlikely, however, that men donate more to attractive female fundraisers in response to other male donors because they think it will make themselves appear more attractive. Instead, she believes it is down to evolution.

“I think it is more likely that humans have an evolved psychology that motivates us to behave in ways that would have been, on average, adaptive in our evolutionary past – and may still be nowadays also,” she explains, adding:

“People are really generous and are right, a lot of the time, to say that their motives for giving to charity are altruistic, not self-serving. This does not, however, preclude these motives from having evolved to benefit the donor in some way.”

The team’s study also uncovered some ways to increase online donations when fundraising. They found people are likely to donate more if the fundraiser is smiling in their picture.

In February, Medical News Today reported on a study published in the journal Evolutionary Psychology, in which researchers found attractive men are more likely to be selfish and less likely to favor equality. This was not the case for attractive women, however.