A new study reveals that a daytime nap can boost the consolidation of learning that is linked to rewards. Using brain

imaging, researchers found that sleep appears to increase links between three areas of the brain that are important for 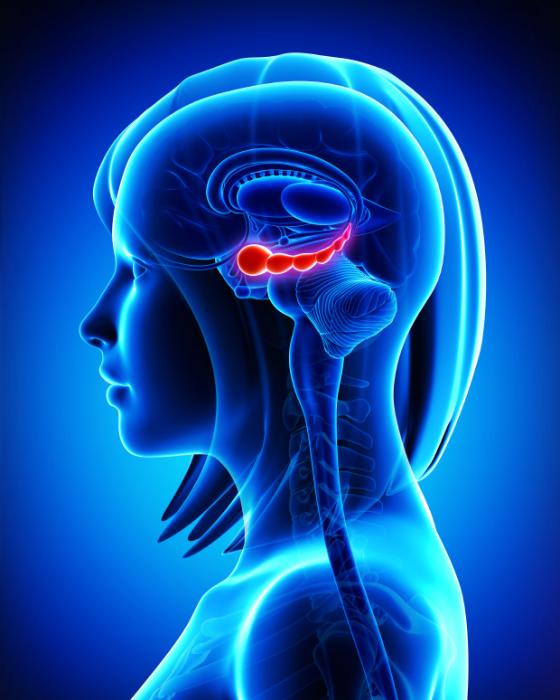 The team, from the University of Geneva in Switzerland, reports the findings in the journal eLife.

The authors suggest that receiving rewards as we learn can help reinforce new information in memory, and daytime naps boost this

Lead author Kinga Igloi, a postdoctoral researcher from the Department of Neuroscience, says:

“We already knew that sleep helps strengthens memories, but we now also know that it helps us select and retain

those that have a rewarding value.”

for our success and survival.

For the study, the team recruited 31 healthy volunteers and randomly assigned them to either a “sleep” group or a “wake” group.

Both groups were invited to look at and remember eight pairs of pictures.

They were also told that for four of the eight pairs of pictures, there would be a higher reward for remembering them.

When the learning phase was finished, both groups had a 90-minute break. The sleep group had a daytime nap during the break,

while the wake group just rested.

After the break, both groups were tested on their memory of the picture pairs and were also invited to score how confident they

felt about giving a correct answer.

Then, after 3 months, there was a surprise test where both groups were again asked to remember the picture pairs and

give their confidence score.

On recruiting the volunteers, the researchers had established that they all had the same sensitivity to reward, so they

could rule this out as a possible influencer in the results.

The results of the memory tests conducted after the 90-minute break showed that overall, the sleep group performed better.

But in the case of the more highly rewarded picture pairs, both groups performed equally as well in the memory tests.

However, there was a striking difference in the surprise test 3 months later – the sleep group showed better memory

performance for the more highly rewarded picture pairs than the wake group.

Also, the participants in the sleep group showed higher rates of confidence of getting the right answer, even 3 months

During the tests, participants in both groups underwent magnetic resonance imaging (MRI) scans of their brains. These showed

memories. This was tied to more bursts of a type of brain activity called “slow spindles.”

Spindles are a type of brain oscillation that is involved in consolidation of memory. In a recently reported study,

After 3 months, the sleep group also showed increased connectivity between the hippocampus and two other areas of

the brain involved in memory consolidation and reward processing: the medial prefrontal cortex and the striatum.

“Rewards may act as a kind of tag, sealing information in the brain during learning. During sleep, that