Many of us like the odd drink or two, particularly after a hard day at work. In fact, some studies have suggested moderate alcohol consumption is good for our health. On the other hand, some studies claim this may not be the case. Such conflicting findings beg the question: should we succumb to the occasional glass of wine? 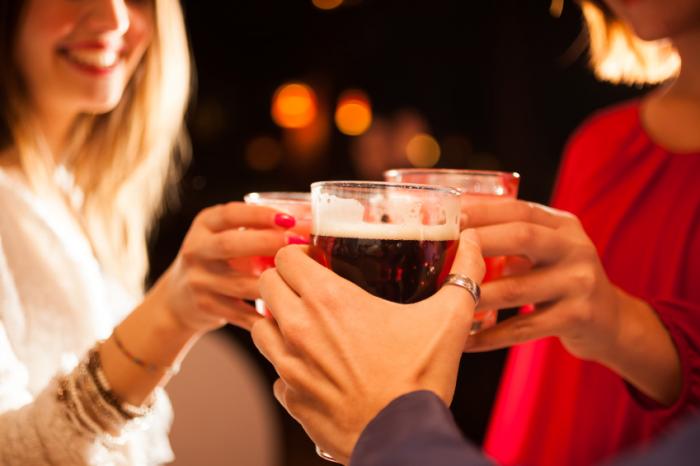 More than 70% of Americans aged 18 and older report having drank in the past year and 56% have consumed alcohol in the past month.

According to the National Institute on Alcohol Abuse and Alcoholism (NIAAA), moderate drinking is defined as consuming up to one alcohol drink a day for women and up to two alcohol drinks a day for men.

The definition of a “standard” alcoholic drink depends on the alcohol content of the beverage. In the US, the NIAAA consider one alcoholic drink to be 5 oz of wine, 12 oz of beer or 1.5 oz of spirits.

Most of us have had a taste of at least one alcoholic drink at some point in our lives. According to the NIAAA, more than 70% of Americans aged 18 and older report having drank in the past year and 56% have consumed alcohol in the past month.

It is well established that drinking too much alcohol – either at once or over a long period of time – is detrimental to health. It can cause heart problems, liver disease and even cancer. In fact, 88,000 deaths in the US each year are alcohol-related, making it the third leading preventable cause of death in the country.

But many studies suggest that, if consumed moderately, alcohol may actually be beneficial for health, protecting against some of the problems drinking too much of it can cause.

In January, Medical News Today reported on a study published in the European Heart Journal, in which researchers from Brigham and Women’s Hospital in Boston, MA, found consuming up to seven alcoholic drinks a week could protect against heart failure.

In this study, the researchers defined one alcoholic beverage as 14 g of alcohol – equivalent to a 125 ml glass of wine or just under one shot of liquor.

And this is not the only study to associate moderate alcohol consumption with improved heart health. According to the Harvard School of Public Health in Boston, MA, more than 100 prospective studies have suggested moderate alcohol use may protect against stroke, heart attack, heart disease, sudden cardiovascular death and other cardiovascular conditions, as well as improve overall mortality.

But what are the mechanisms underlying the link between moderate alcohol use and good heart health?

According to Prakash Deedwania, chief of the cardiology division at the University of California-San Francisco School of Medicine, drinking a glass of wine – and possibly other alcoholic beverages – can benefit the heart by increasing our levels of high-density lipoprotein (HDL), or “good” cholesterol.

“The grape skin provides flavonoids and other antioxidant substances that protect the heart and vessels from the damaging effects of free oxygen radicals produced by our body,” she explains.

“The strongest evidence is in favor of wine, but some evidence recently showed beer and other types of alcohol may provide the same benefits related to increasing good cholesterol.”

The Harvard School of Public Health note that moderate alcohol consumption may also prevent the formation small blood clots that block arteries in the heart, neck and brain – a common cause of heart attack and stroke.

Numerous studies have associated heavy or binge drinking with increased risk of diabetes. But others have found that a moderate intake could reduce the likelihood of developing the condition. 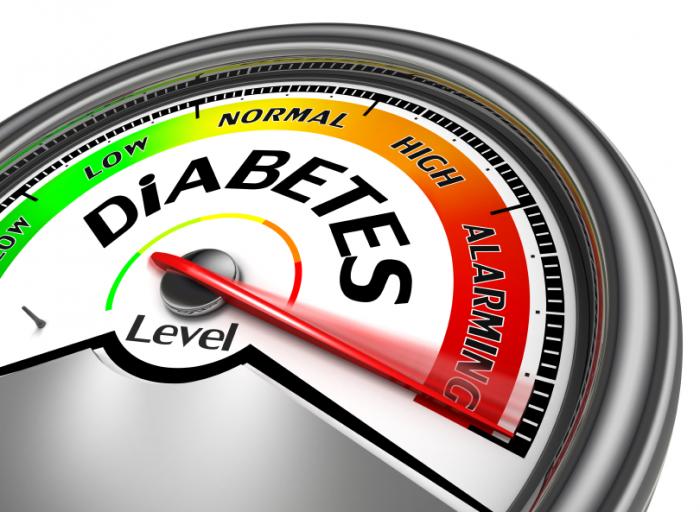 One study associated moderate alcohol consumption with a 30% lower risk of type 2 diabetes.

In 2005, a study published in Diabetes Care, a journal of the American Diabetes Association, found participants who consumed moderate amounts of alcohol – around 6-48 g a day – were 30% less likely to develop type 2 diabetes, compared with heavy drinkers and nondrinkers.

These findings were supported by a 2010 study published in the American Journal of Nutrition. Researchers from the Netherlands found that, not only does moderate alcohol consumption lower the risk of type 2 diabetes, the association is independent of other factors that may contribute to reduced diabetes risk.

But what is behind this association? Researchers have linked moderate alcohol consumption with increased insulin sensitivity, which may lower diabetes risk. The researchers from the Netherlands, for example, point to studies indicating that moderate alcohol use increases circulating concentrations of adiponectin – a protein involved in regulating glucose levels.

The aforementioned suggestion that moderate alcohol consumption can increase levels of HDL cholesterol may also explain its association with reduced diabetes risk.

While many of you may be testament to the fact that a few too many drinks can play havoc with memory, some studies have associated light or moderate alcohol consumption with improved memory.

In June 2014, a study published in The Journal of Nutrition found that moderate alcohol consumption improved participants’ memory and thinking skills, particularly for women and those aged 70 and older.

And in October 2014, MNT reported on a study published in the American Journal of Alzheimer’s Disease and Other Dementias finding that older individuals who engaged in light or moderate drinking had higher episodic memory – the ability to remember events. They also had a larger volume in the hippocampus – a brain region that plays an important role in memory.

These findings, the researchers say, support animal studies indicating that moderate alcohol consumption plays a role in protecting hippocampal volume through boosting the growth of new nerve cells in that region of the brain.

Data ‘not sufficient to recommend drinking to anyone’

While an array of studies have hailed moderate alcohol use for its health benefits, Dr. Geoff Kane, chair of the Medical-Scientific Committee at the National Council on Alcoholism and Drug Dependence (NCADD), told MNT he believes there is not enough evidence to suggest that nondrinkers should up their alcohol intake:

“The main way modest drinking is thought to benefit health is by increasing HDL; there are other means to do that, such as diet and exercise, that do not carry the dangers of drinking.

If someone does not have a drinking problem already and is not at high risk, and if they choose to drink, then they may take satisfaction in the possibility they derive health benefits. My opinion – and so far as I know that of other authorities – is that the data are not at all sufficient to recommend drinking to anyone.”

Dr. Kane cautioned that individuals with alcohol addiction or a less severe alcohol use disorder should not be swayed to engage in alcohol use based on studies documenting its health benefits. “Any small benefits are extremely likely to be overpowered by the many adverse health risks of heavy drinking,” he added.

What is more, in January, MNT reported on a study claiming the health benefits associated with moderate alcohol consumption may be “overestimated.”

The researchers say their findings indicate that past studies demonstrating health benefits from moderate alcohol use “may, in part, be attributable to an inappropriate selection of a referent group and weak adjustment for confounders.”

“The effect of such biases should therefore be borne in mind when evaluating findings from alcohol health studies – particularly when seeking to extrapolate results to the population level,” they added.

Alcohol ‘may not benefit everyone who drinks moderately’

From the studies mentioned in this Spotlight, one thing is clear: it is quite possible that alcohol poses potential health benefits if consumed in moderation. But don’t go reaching for the wine just yet – it may not benefit all of us.

As the NIAAA state:

“Expanding our understanding of the relationship between moderate alcohol consumption and potential health benefits remains a challenge, and although there are positive effects, alcohol may not benefit everyone who drinks moderately.”

April is Alcohol Awareness Month – an annual campaign launched in 1987 and sponsored by the NCADD that aims to increase public awareness of alcoholism and its related issues.

Visit the NCADD website to find out more about the campaign. Our Knowledge Center article – “What is alcoholism?” – provides further information on the complications of alcohol abuse.