A new study by Swedish researchers finds that stroke patients have twice the risk of committing suicide compared with people who have not had a stroke. The paper, published in the journal Neurology, reports that the likelihood of a suicide attempt among this group is highest within the first 2 years following a stroke. 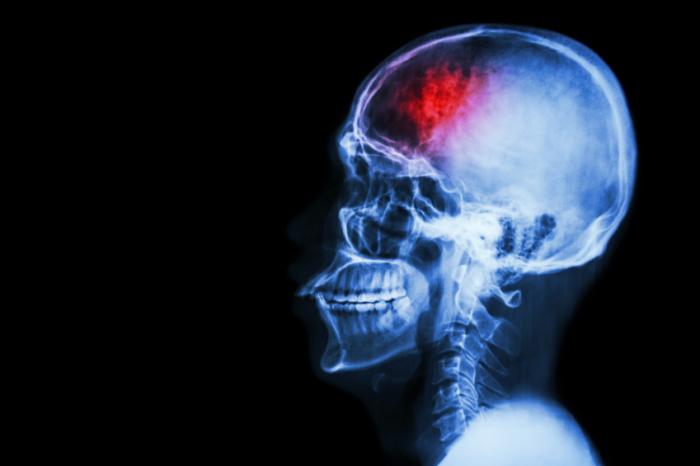 The new study finds that the risk of suicide is greatest during the first 2 years following a stroke.

The researchers – from Umeå University – analyzed data from 220,336 patients registered in Riksstroke, the Swedish Stroke Register, who had suffered a stroke during 2001-12. This information was cross-referenced with data on attempted suicides from the National Inpatient Register (National Board of Health and Welfare) and data on completed suicides from the national Cause of Death register.

Among the stroke patients, there were 1,217 registered suicide attempts during the study period, including 260 completed suicides.

However, there was an interesting geographical component to the study’s findings. Patients born outside of Europe were found to have half the risk of committing suicide compared with those born in Europe. The researchers suggest that cultural and religious differences between these populations could account for protective factors among patients born outside of Europe.

Study author Marie Eriksson, senior lecturer at the Department of Public Health and Clinical Medicine and senior lecturer in Statistics at the Umeå School of Business and Economics, says that psychological and social support are needed for people who have had a stroke.

As the risk of suicide is greatest during the first 2 years following a stroke, Eriksson emphasizes that initiatives must be put in place at an early stage to prevent suicide attempts among this group.

In 2013, Medical News Today reported on a study by researchers at the University of Southern California in Los Angeles who found that 1 in 12 stroke survivors think about committing suicide.