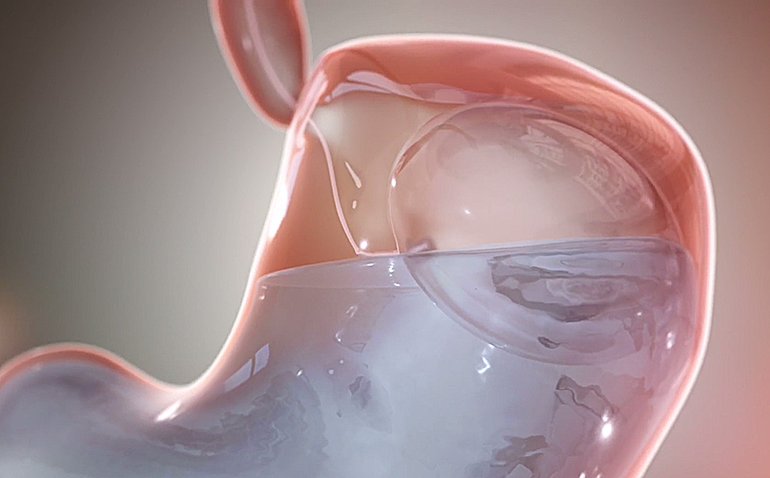 Obesity is a chronic, expensive and dangerous condition with a whole host of co-morbidities. A slew of startups at various stages of development are employing a device approach to solve the intractable problem.

One of them is Carslbad, California-based Obalon Therapeutics.

The company filed a registration statement with the Securities & Exchange Commission Friday showing its intention to go public and raise $75 million. But the larger question appears to be whether temporary devices such as the one Obalon has developed can have long-term results in sustaining weight loss in previously overweight patients.

In its registration statement, Obalon revealed that it has received regulatory approval from the Food and Drug Administration for its gastric balloon system intended for patients with a body mass index of 30 to 40.(As of this writing, the company’s website, however, still lists the device as investigational.) In its pivotal trial, patients who were on the Obalon balloon system lost twice as much weight as those who were in the control group.

The PMA approval will allow the company to commercialize its gastric balloons, which patients swallow in the form of a capsule attached to a tube. Once ingested, the capsule releases the balloon that is then inflated with gas to take up room inside the stomach. The tube is then removed.

The idea is that an overweight patient feels fuller faster during meals because of the balloons’ presence and eats less. That naturally prompts weight loss.

Obalon’s balloons — up to three of which can be inserted — are designed to stay inside the body for a period of 12 weeks, after which they are removed endoscopically. In the 12-week period, physicians work with patients to train them on portion control, encourage them to exercise better choices when it comes to what they eat and work out. The hope is to spark the behavior change needed to sustain the weight loss once the balloon or balloons are removed endoscopically using sedation.

Obalon is not the only company that has dreamed up a device solution to the obesity conundrum. ReShape Medical, based in San Clemente, California, won FDA approval for a similar non-surgical device last year. However, the ReShape Dual Balloon stays in the body for six months during which patients are coached on diet and other lifestyle changes.

Next, there is Allurion Technologies, Wellesley, Massachusetts, that has a non-endoscopic gastric balloon, Ellipse, that can be swallowed and whose removal doesn’t require anesthesia. The device stays in the stomach for several months after which it deflates and is passed out of the body naturally.

Gastric balloons offer a minimally invasive alternative to bariatric surgery and is also intended for people who do not qualify for the latter, invasive procedure. In some cases, patients need to have a BMI of at least 40 to qualify for gastric bypass and other bariatric procedures.

This kind of non-surgical device therapy, intended to be cheaper than bariatric treatments, is also an alternative to drugs with their attendant side effects. All of which sound good, but how effective are these treatments long term?

A physician with clinical expertise in gastroenterology believes success of the device depends very much on the individual patient.

“We are trying to provide a mechanical fix to a behavioral disease,” said Dr. Kanishka Bhattacharya, associate director of endoscopy at UMass-Memorial Medical Center, in an email. “So if patients do not buy into the lifestyle modification and exercise regimen then weight loss will be transient.  If the patients can maintain the dietary and exercise regimen then they will lose weight and keep it off.”

In other words, the device is only as strong as the person’s will power and ability to avoid the fatty and sugary foods, and large portions that contribute to obesity in the first place. As well as their desire to exercise and stay trim.

Bhattacharya also speculated about the cost of these treatments. Bariatric treatments are permanent solutions to morbid obesity and are expensive procedures, compared to gastric balloons, he said. But what happens to the lower cost argument if the efficacy of these balloons is lower over time?

“Balloon technologies may need to be inserted several times to achieve desired weight loss, which will increase cost,” he said.

Still, it’s no surprise that several companies are coming up with new-fangled treatments to tackle the obesity epidemic.

As Obalon’s own registration statement declares, nationwide the cost of obesity-related illness in adults, including out of pocket expenses, third-party payer expenses and Medicaid, was estimated to be about $210 billion in 2008.

Wound – Plugging Equipment To Save The Life Of A Soldier