Brain areas linked to social behaviors are both underdeveloped and insufficiently networked in youths with high functioning autism spectrum disorder, according to research published in the journal Brain and Behavior. 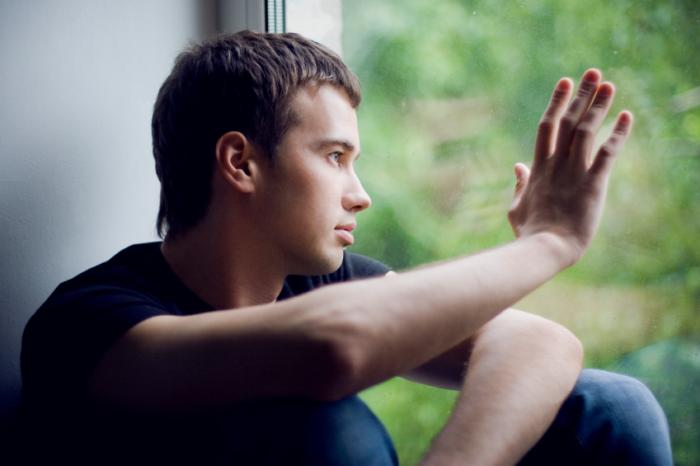 Autism spectrum disorder affects people’s ability to connect with others.

The findings help to show how the brains of children and adolescents with autism spectrum disorder (ASD) might be organized differently than youths without the disorder, says study first author Kay Jann, a postdoctoral researcher in the University of California-Los Angeles (UCLA) Department of Neurology.

ASD describes a range of related conditions that cause people to struggle with social communication; they may also have restricted interests and display repetitive behaviors, and be sensorily over-responsive.

Normally, as the brain develops, blood flow is reduced and synapses of neurons are “pruned.” In ASD patients, this does not happen.

ASD is characterized by an enlarged brain, with an overabundance of neurons, because “pruning” of synapses has not taken place. To supply the higher number of functioning synapses, there is extra blood flow (hyperperfusion) to the frontal areas of the brain – the areas related to sociocognition.

A team of UCLA scientists used imaging technology that tracks both brain blood flow – as a measure of energy use – and the organization and strength of connections within intrinsic neural networks.

This was the first time that a medical resonance imaging (MRI) tool known as arterial spin labeling perfusion was used to study ASD.

The technique uses magnetically labeled blood water as a tracer to quantify brain blood flow. The researchers also refined use of existing technology that assesses how well separate brain areas are functionally interconnected.  Both techniques are noninvasive, requiring no injections of radioactive tracers.

This approach has already led to new insights and alternative treatment approaches in other brain disorders, such as schizophrenia.

The team hypothesized that ASD might be caused by increased or decreased connectivity within specific neural networks that form the “social brain.”

This connectivity can be measured by the amount of blood flow and activity patterns between brain nodes, or neural networks.

Hyperperfusion and impaired connections in youths with ASD

The researchers studied 17 youths with high-functioning ASD and 22 typically developing children and adolescents. The groups were matched by age, 7-17 years old, gender and IQ scores.

The MRI revealed significant differences between the two groups.

In children with ASD, a pattern of widespread increased blood flow was seen in frontal brain areas. There was also a reduction in connectivity between nodes located in the front and back of the brain in those with ASD, compared with typical brains.

The findings support previous findings of both hyperperfusion and impairment in the default mode network in people with ASD.

The default mode network is a major brain network used in social and emotional processes, self-reflection and the ability to attribute mental states to oneself and others, according to Danny J.J. Wang, an associate professor of neurology at UCLA.

The observed lack of connectivity implies that information cannot flow as it should between distant areas of the brain, which may help explain why people with ASD have difficulty in social responsiveness. Impairment of these processes is a characteristic of ASD.

The hyperperfusion suggests a delay in neurodevelopment in the frontal brain regions.

Wang explains that in neurocognitive or neuropsychiatric disorders, functional organization of the brain and its accompanying energy demands are often found to be different from those seen in most brains.

“The brain controls most of our behavior, and changes in how brain areas work and communicate with each other can alter this behavior and lead to impairments associated with mental disorders. When you match physiologic changes in the brain with behavioral impairment, you can start to understand the biological mechanisms of this disorder, which may help improve diagnosis, and, in time, treatment.”

Kay Jann explains that the brains of the ASD participants did not have the usual “cost-efficient wiring pattern that maximizes functionality with minimal energy consumption.”

The team plans to continue studying the relationship between network connectivity and metabolism in individuals with ASD, and to extend their work to other relevant brain networks. They also hope to define the range of variation in these factors in the general population.

Medical News Today reported recently that a genetic test may be able to predict the possibility of ASD.