An analysis by researchers from the Kennedy Krieger Institute in Baltimore, MD, finds girls may present less severe symptoms of autism spectrum disorder than boys, causing them to be diagnosed with the condition later. 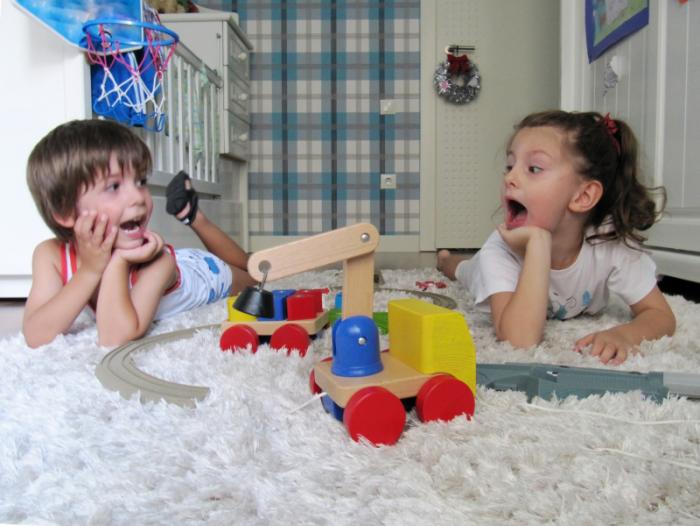 Compared with boys, girls may present less severe symptoms of autism, which may lead to a delay in diagnosis.

The prevalence of autism spectrum disorder (ASD) is at an all-time high in the US, increasing almost 120% since 2000. Now, 1 in 68 children in the country are affected by the disorder.

It is well established that boys are more likely to develop ASD than girls. At present, 1 in 42 boys are diagnosed with the condition, compared with 1 in 189 girls.

But according to Dr. Lipkin, there is an increasing amount of evidence indicating that symptoms of ASD differ between boys and girls, which may have an impact on age at diagnosis.

To investigate further, the team analyzed data from the Interactive Autism Network – an online registry of around 50,000 people affected by ASD, including individuals who have the condition and family members of those who have.

From the registry data, the researchers were able to identify the age at ASD diagnosis for 9,932 children. They were also able to gather information on the presence and severity of ASD symptoms from 5,103 of these children – determined through the Social Responsiveness Scale.

The researchers identified differences in symptoms between boys and girls. They found girls struggled more with the ability to interpret social cues, while boys were more likely to demonstrate “severe mannerisms,” including repetitive behaviors such as hand flapping. Boys were also more likely than girls to have limited interests.

Older boys aged 10-15 were more likely than girls of the same age to struggle with social cues, however, and have difficulties with language in social situations.

What is more, the team identified differences in age of ASD diagnosis between boys and girls. They found that among children diagnosed with pervasive developmental disorder – a form of ASD characterized by delays in the development of many basic skills, such as walking and talking – girls were diagnosed at the age of 4 years, while boys were diagnosed earlier, at 3.8 years.

Girls with Asperger’s syndrome – a form of ASD that impacts language and behavioral development – were diagnosed at 7.6 years, compared with 7.1 years in boys.

Medical News Today asked Dr. Lipkin whether he believes these small disparities between boys and girls in age autism diagnosis are significant.

“These results are averages across thousands of individuals, so small average differences can be much larger in some individuals,” he replied. “This and other data are enough to suggest real differences between girls and boys with autism.”

“This and other studies suggest that girls with ASD, as well as perhaps older women with this disorder, differ from males in key symptoms and behaviors, particularly around social interactions.

We must determine if the less recognizable symptoms in girls are leading not only to delayed diagnosis, but also underidentification of the condition.”

Dr. Lipkin told MNT that the team would now like to investigate large groups of girls with autism in order to gain a better understanding of disorder development in this population. He believes this will aid earlier autism recognition in girls and help identify the best treatments for them.

“One can no longer assume that boys and girls with autism are alike,” he added.

MNT recently reported on a study published in the Journal of the American Academy of Child & Adolescent Psychiatry, in which researchers claim parents are key to early autism diagnosis because they often spot symptoms of the disorder long before doctors.