Sometimes solutions can seem to come from the unlikeliest of places. In this case, researchers have found that a drug commonly taken to prevent seizures in people with epilepsy could protect people with multiple sclerosis from the effects of an associated eye condition. 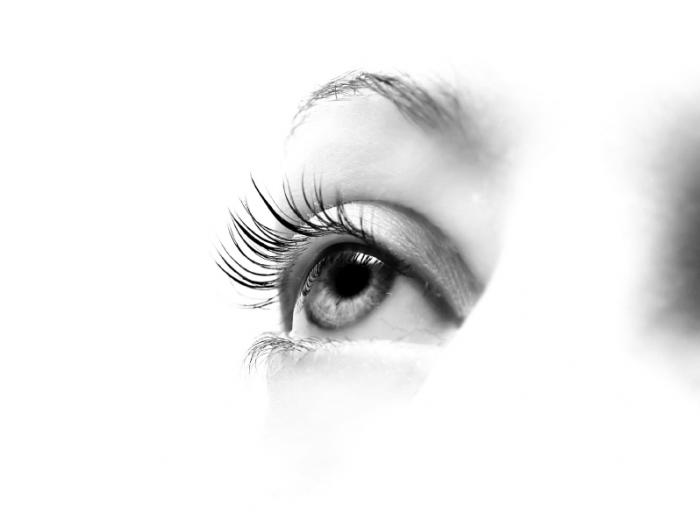 Acute optic neuritis is closely associated with multiple sclerosis, and for some people may be the first indication of the condition.

The findings of the study are due to be presented at the American Academy of Neurology’s (AAN) 67th Annual Meeting in Washington, DC, by Dr. Raju Kapoor, of the National Hospital for Neurology and Neurosurgery in London, UK.

Acute optic neuritis is the name of the eye condition in question – an inflammation of the nerve that carries visual information from the eye to the brain. The condition is experienced by around half of people with multiple sclerosis (MS) at some point in their lives.

“The condition can cause sudden total or partial blindness, foggy or blackened vision and pain,” explains Dr. Kapoor. “Even though eyesight can recover eventually, each attack still damages the nerve and the eye.”

Acute optic neuritis, like many relapses of MS, is typically treated with steroid medications to hasten vision recovery. According to the study authors, however, these do not improve its final extent. As a result, there is presently an unmet need for therapy to prevent further disability caused by MS relapses.

Phenytoin is an anticonvulsant, or antiepileptic, drug that is used to control seizures by slowing down impulses in the brain that are responsible for them.

For the study, a group of 86 participants with acute optic neuritis were randomly prescribed phenytoin (4 mg/kg/day) or a placebo within 2 weeks of having symptoms. The participants then took either the phenytoin or placebo for a period of 3 months.

Using optical coherence tomography, the researchers measured the thickness of the retina – the layer of nerves at the back of the eye – both at the beginning of the study and 6 months afterward. In addition, the researchers also assessed the participants’ eyesight, including color perception and sharpness.

After the episodes of acute optic neuritis had resolved, the participants’ vision returned to normal as expected. The researchers did not observe any significant differences in long-term visual outcomes between the group that received phenytoin and the control group. Five participants were lost to follow-up.

“If this finding is confirmed by larger studies, it could lead to a treatment that may prevent nerve damage and blindness in MS, and could help other attacks of MS, serving a major unmet need,” suggests Dr. Kapoor.

The importance of eyesight – often fundamental to working, social activities and driving – can be overlooked. Should further research support these findings, the results could have real positive implications for people with this debilitating inflammatory disease.