Marilyn Monroe once sang that “diamonds are a girl’s best friend,” but a new study reveals how the precious gems could be a valuable companion to both men and women: they could help detect early-stage cancers. 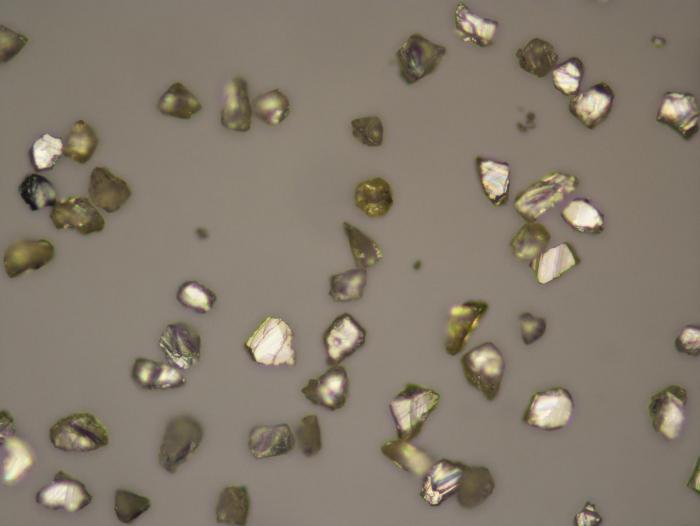 Published in the journal Nature Communications, the study details how a nanoscale, synthetic version of diamonds – called nanodiamonds – can highlight the presence of early-stage cancers in magnetic resonance imaging (MRI) scans.

Numerous studies have investigated the use of nanodiamonds for targeted cancer treatment. In 2011, for example, Medical News Today reported on how nanodiamonds may be effective in the treatment of chemotherapy-resistant liver and breast cancers.

Ranging around 4-5 nanometers in diameter, nanodiamonds are broadly nontoxic, nonreactive and can carry a wide range of drug compounds, making them an ideal candidate for targeted drug delivery.

However, coauthor Prof. David Reilly, from the School of Physics at the University of Sydney in Australia, and colleagues set out to investigate whether nanodiamonds may also be useful for diagnosis of early-stage cancers.

“We thought we could build on these nontoxic properties realizing that diamonds have magnetic characteristics enabling them to act as beacons in MRIs,” explains Prof. Reilly.

For their study, the team subjected nanodiamonds to a process called hyperpolarization, in which the atoms inside a diamond are aligned to produce a signal that can be picked up by MRI scanners.

Lead study author Ewa Rej, also from the School of Physics at the University of Sydney, explains that by attaching hyperpolarized diamonds to molecules that are targeting cancer, they are able to track the movement of the molecules within the body.

“Having those chemicals target certain types of cancers, bind to certain types of receptors, is something that’s advanced,” Prof. Reilly told ABC News. “What we’ve done is now develop that lighthouse to image those things in an MRI, thereby [allowing us to] actually see the cancers light up, without having to open somebody up.”

“This is a great example of how quantum physics research tackles real-world problems, in this case opening the way for us to image and target cancers long before they become life-threatening.”

The researchers point out that, while diamonds are expensive gems, the synthetic versions are cheap and widely available in comparison.

“That’s great news because we wouldn’t want to build some medical treatment around a technology that you had to dig up out of the earth,” Prof. Reilly told ABC News.

The researchers now plan to test the efficacy of hyperpolarized nanodiamonds for cancer detection in animal models.

MNT recently reported on a study published in JAMA in which researchers shed light on the mechanisms behind cancer resistance in elephants – information that could advance cancer treatment in humans.