Health problems, reduced income and the death or a partner or loved one are just some of the difficulties often faced in older age. With this in mind, it is perhaps unsurprising that around 7 million American adults aged 65 and older experience some form of depression. What is surprising is that depression among seniors is often overlooked and untreated. 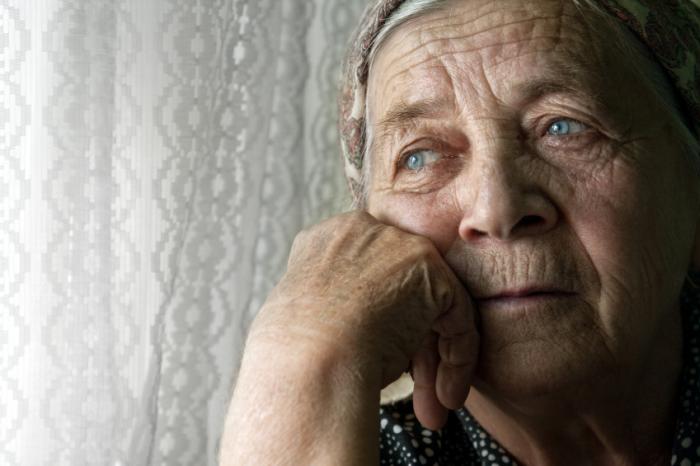 Around 7 million adults aged 65 and older in the US have some form of depression.

According to the National Alliance on Mental Illness (NAMI), depression in older adults is frequently seen as a “normal” part of aging. In other words, people view it as a natural reaction to widowhood, chronic illness or other challenges that commonly occur later in life.

“The public thinks, ‘Well, if I was losing my ability to walk or losing my vision or hearing or people that I love, that it’s normal to be depressed when you get older,’ and that’s just not true,” Stephen Bartels, director of the Centers for Health and Aging at Dartmouth College in Hanover, NH, told The Washington Post last year.

A Mental Health America survey of adults aged 65 and older found that only 38% of seniors believe depression is a health problem, while 58% believe it is normal to become depressed in old age.

As a result, the majority of older adults with depression do not receive any treatment for the condition.

Untreated depression can raise the risk for other health conditions and severely impact quality of life. Earlier this year, for example, Medical News Today reported on a study linking certain depression symptoms with increased risk for suicide. Suicide rates are highest in the US among adults aged 75 and older, at 16.3 per 100,000 people, compared with 11.3 suicides per 100,000 people in the general population.

In line with Mental Health Awareness Week, we take a look at the potential causes of depression among older adults, some common signs of the condition, how it can be treated, and what seniors and their friends and family can do to help stave off depression in older age.

As mentioned previously, adults often face stressful and emotional situations in later life, which can take their toll on mental health. For example, widowhood is most common in older age, and a third of widows or widowers meet the criteria for clinical depression within a month of their spouse’s death. Of these, 50% remain clinically depressed a year later.

Health problems that are more common in older age – such as Alzheimer’s disease, Parkinson’s disease, heart disease, cancer and arthritis – can also increase the risk for later-life depression. 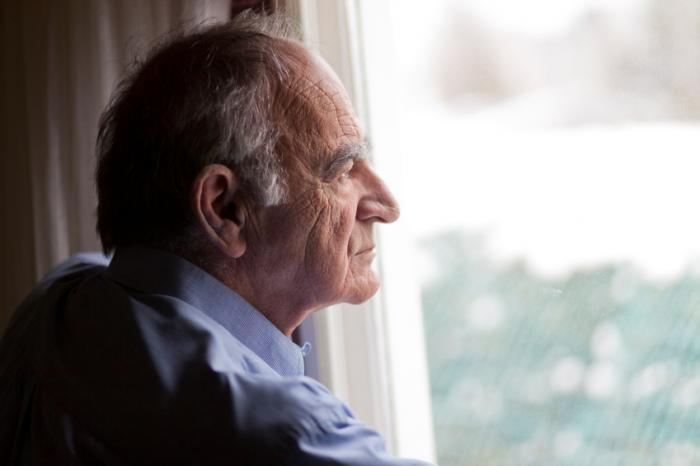 Lack of in-person contact with friends and family may raise the risk of depression.

In older age, one may also experience changes in day-to-day life that can prove difficult to adapt to, such as retirement.

“Work creates self-worth, physical and mental exercise, friendship, and sense of belonging,” retirement activist Robert Laura wrote in an article for Forbes last year, noting that loss of friendship is one of the most challenging issues after retirement.

“Most of those relationships were tied to the workplace and work functions,” Laura adds. “They never made plans to hang out or get together after they retired and, now that the work is gone, so is their social network.”

And it is well established that lack of social contact can be a major risk factor for depression among seniors. Recently, MNT reported on a study published in the Journal of the American Geriatrics Society – led by Dr. Alan Teo, assistant professor of psychiatry at Oregon Health & Science University – that found older adults who rarely see their friends and family are almost twice as likely to develop depression.

Interestingly, this risk remains regardless of how often seniors have telephone or written contact with their friends and relatives.

The risk of depression in later life, however, is not solely dependent on life changes and stressful situations. People who have immediate family members with depression may be at greater risk for developing the condition themselves, and certain medications – such as drugs to treat hypertension – can raise depression risk.

What is more, if an individual has experienced depression earlier in life, they are more likely to become depressed later in life.

Spotting the signs of depression

Depression in older adults often goes undiagnosed. Signs of the condition are often dismissed as “normal” both by health care providers and the affected individual. They may be attributed to a coexisting condition, for example, or to grief after the loss of a loved one.

But as stated by the Centers for Disease Control and Prevention (CDC): “Depression is a true and treatable medical condition, not a normal part of aging.”

Symptoms of depression among seniors are very similar to those experienced by younger and middle-aged adults. These include:

While some of these signs may mimic other health conditions, the National Institute on Aging (NIA) recommend that older individuals who experience such signs should seek medical evaluation, while friends and relatives should encourage medical assessment if they spot signs of depression among loved ones.

“Don’t ignore the warning signs. If left untreated, serious depression may lead to suicide. Listen carefully if someone of any age complains about being depressed or says people don’t care. That person may really be asking for help.”

On the next page we discuss the treatment options for depression and some simple steps to reduce later-life depression risk.