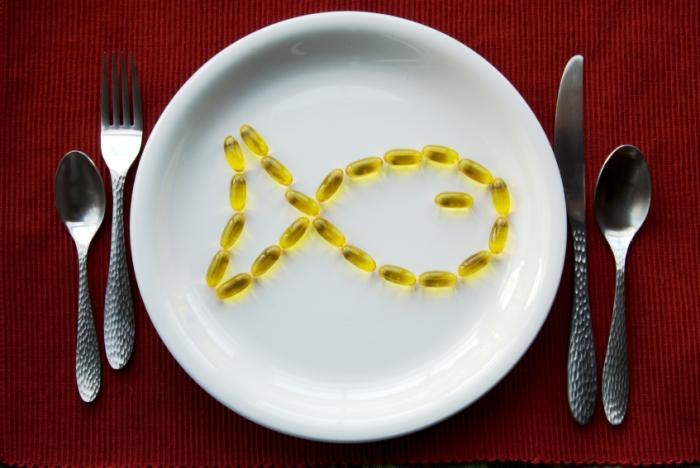 “We show that fish oil contains substantial levels of 16:4(n-3), a fatty acid with potent chemotherapy-negating effects in preclinical models, and that intake of low doses of fish oil interferes with chemotherapy activity in mice,” say the authors.

According to the American Cancer Society, more than 1.6 million people in the US will be diagnosed with cancer this year.

In addition to receiving treatment for cancer, many patients with the condition will often make lifestyle changes with the aim of improving their health status.

For example, study co-author Dr. Emilie E. Voest, of the Netherlands Cancer Institute in Amsterdam, and colleagues point to one study that identified a threefold increase in food supplement use among patients who had received a cancer diagnosis.

“However,” the authors add, “there is a growing concern that simultaneous use of supplements and anticancer drugs may negatively influence treatment outcome.”

The researchers note that omega-3 fatty acids are commonly used supplements among cancer patients, with around 20% of cancer patients using them in the US – most commonly in the form of fish oil.

Previous research from the team found that two fatty acids – 16:4(n-3) and 12S-HHT – induced chemotherapy resistance in mice who ingested the compounds in small quantities.

For their study, Dr. Voest and colleagues set out to assess the fatty acid content in various fish oils, and investigate how intake of fish oil – through supplements or fresh fish – affects the treatment outcome of patients with cancer.

From analyzing a number of fish oils commonly used for supplementation, the researchers found that 16:4(n-3), but not 12S-HHT, was present in all of them.

The researchers also analyzed the results of a survey completed by 118 patients receiving cancer treatment at the University Medical Center Utrecht in the Netherlands, which gathered information about their use of fish oil supplements.

They found that 30% of these patients reported regular use of fish oil supplements, while 11% reported using supplements containing omega-3 fatty acids.

Commenting on their findings, the authors say:

“Herein we show that fish oil contains substantial levels of 16:4(n-3), a fatty acid with potent chemotherapy-negating effects in preclinical models, and that intake of low doses of fish oil interferes with chemotherapy activity in mice.

Ingestion of the recommended daily amount of fish oil by healthy volunteers rapidly increased 16:4(n-3) plasma levels. Since low concentrations of 16:4(n-3) were still active in mice, and since 11% of patients undergoing cancer therapy in our center used omega-3 supplements, these findings may have important clinical implications.”

Based on these findings, the researchers recommend that cancer patients undergoing chemotherapy avoid taking fish oil supplements from the day before their treatment until the day after.

“Although further evidence on the relation between fish consumption and chemotherapy activity is desired, we would currently also recommend to avoid herring and mackerel in the 48 hours surrounding chemotherapy exposure,” they add.

In July 2013, Medical News Today reported on a study published in the Journal of the National Cancer Institute, in which researchers associated high intake of omega-3 fish oils with increased risk of prostate cancer.