Infection in the first year of life can be deadly for an infant, and antibiotic treatment is often the first port of call. But such treatment may have a downside; new research from the University of South Carolina finds early antibiotic exposure could raise a child’s risk of food allergies. 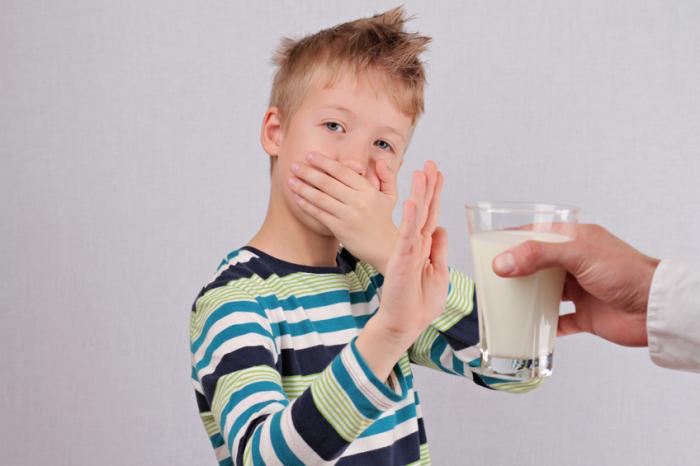 While the study did not investigate the reasons behind this association, the researchers say it is likely down to changes in gut microbiota as a result of antibiotic treatment.

Lead author Dr. Bryan Love, of the Department of Clinical Pharmacy and Outcomes Sciences at the South Carolina College of Pharmacy, and colleagues report their results in the journal Allergy, Asthma & Clinical Immunology.

Previous research has suggested that changes to the composition of gut bacteria in early life can have negative implications for health, and antibiotics are known to do just that.

Past studies have also indicated that early antibiotic use alters gut bacteria in a way that sensitizes children to food allergies.

With this in mind, Dr. Love and colleagues set out to investigate whether antibiotic use in the first year of life may increase the risk of a food allergy diagnosis.

The more antibiotics prescribed, the greater the food allergy risk

Using South Carolina Medicaid administrative data, the researchers identified 1,504 children born between 2007-2009 who had at least one food allergy, and these were matched by birth month/year, sex, and race/ethnicity to 5,995 healthy children – the controls.

Overall, the results of the analysis revealed that children who were prescribed antibiotics by 12 months of age were 1.21 times more likely to be diagnosed with a food allergy, compared with children who received no antibiotic prescriptions in the first year of life.

Cephalosporin and sulfonamide antibiotics were found to have the strongest association with food allergy diagnosis, the researchers report.

The findings remained after accounting for numerous possible confounding factors, including breast-feeding, asthma, eczema, maternal age, and place of residence.

Caution should be applied when prescribing antibiotics to children

According to the researchers, children in the United States aged 3 months to 2 years are prescribed an average of 2.2 antibiotic prescriptions every year, and many of these prescriptions may be unwarranted; for example, the drugs may be used to treat viral infections, for which they are ineffective.

Dr. Love and colleagues say their findings suggest healthcare providers should be cautious when prescribing antibiotics to young children, as they may spur food allergy development and other conditions.

“We need better diagnostic tools to help identify kids who truly need antibiotics. Overusing antibiotics invites more opportunity for side effects, including the potential development of food allergies, and can encourage antibacterial resistance.”

The study did not explore the mechanisms underlying the association between antibiotics and food allergies, but the researchers speculate that it is a result of changes to gut bacteria.

“Studies with germ-free animals show impaired humoral and cell-mediated immune function. Also, the interaction with normal gut flora is important in the development of regulatory T cells and IgA antibody, both of which are important in developing tolerance to foreign proteins such as food.”

The team is in the process of further investigating the link between antibiotics and food allergies in a larger population sample, which includes data from multiple U.S. states.

Learn how a high-fiber diet could protect against food allergies.

The Drug Can Inhibit The Risk Behaviors In Patients With Children