Research published this week in the journal mBio describes the creation of a Zika virus clone. Experts hope that this new development might help in the design and production of an effective vaccine. 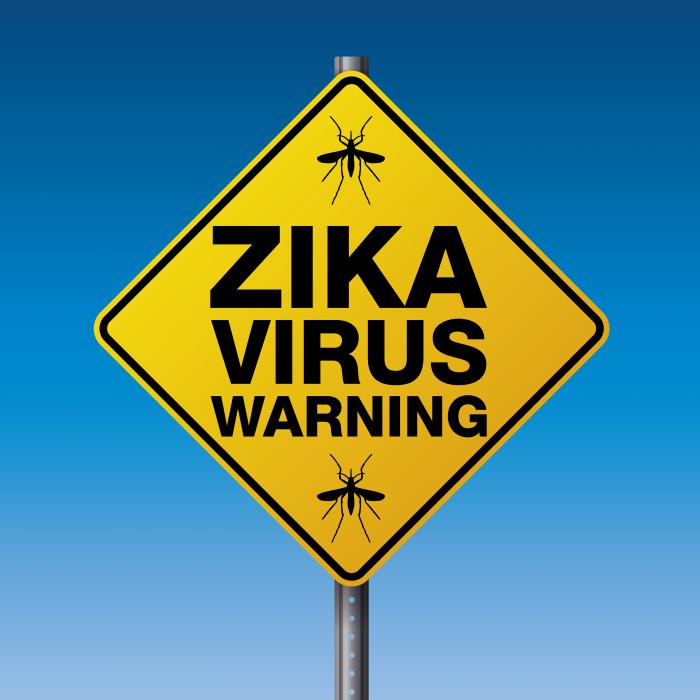 Could the end be in sight for Zika?

The Zika virus was first identified almost 7 years ago, in Uganda.

Over the last few months, however, it has rarely been out of the news.

Zika is spread by the bite of a mosquito and can also be passed on through sexual intercourse. Importantly, pregnant women can pass the virus onto their fetus, causing birth defects.

Until recently, Zika had only circulated in a small geographical area, predominantly affecting primates.

In Brazil, in early 2015, the small local virus became an epidemic. From there it spread through South and Central America.

In February 2016, the World Health Organization (WHO) declared the Zika pandemic a public health emergency. Five months on, the United States Centers for Disease Control and Prevention (CDC) documented the first cases of infection in residents of Florida.

Currently, there is no vaccine for Zika and, consequently, medical researchers are pooling their resources in order to design one.

The trouble with viruses

Virus behavior is notoriously unpredictable, making them very difficult to stop. Zika is a member of the Flavivirus group, a group that includes yellow and dengue fever.

Flaviviruses have a single strand of RNA and have proven very challenging to manipulate or clone.

This technique relies on growing the virus inside a bacterium; however, Zika’s toxicity to bacteria has previously been a substantial stumbling block.

Despite the inherent difficulties, a team of researchers at the National Institutes of Health, led by molecular biologist Alexander Pletnev, have made it their aim to create a live, attenuated vaccine similar to those already in use for yellow fever, Japanese encephalitis, and polio.

Pletnev’s group had earlier successes with similar challenges; they created a vaccine for West Nile virus, which is currently being trialed; they also worked on vaccines for St. Louis and Japanese encephalitis.

“Our goal is to create long-term immunity after one short immunization.”

The race for a Zika vaccine

Pletnev, working alongside a team from the University of Texas and the U.S. Food and Drug Administration, started their work with a viral strain taken from an infected, febrile patient in Brazil.

The investigators managed to grow the strain within Escherichia Coli. To prevent Zika from destroying the bacterium, they reduced its toxicity and improved its stability by adding introns (non-coding DNA) to the viral cDNA genome.

When the resulting clone – named ZIKV – was examined, it showed less genetic variability than the original virus; additionally, ZIKV was found to be attenuated, in other words, much less virile.

The clone was further tweaked by the team so that it could be grown in Vero cells, which are derived from the kidneys of African green monkeys and commonly used when manufacturing human vaccines.

ZIKV was shown to replicate in various types of tissue, including placental and brain tissue – both of which are particularly sensitive to Zika attack. The team has already begun trials on mice using the cloned virus. Pletnev is encouraging other teams of scientists to use the ZIKV clone in their own studies in the hope that a vaccine for Zika can be designed as quickly as possible.

Although the team has not yet created a Zika vaccine, having a reliable model will help biologists develop and test interventions designed to stem the pandemic. With an open invitation for other researchers to use ZIKV, advancement is likely to be swift.

Read how Zika infection has been linked to joint deformities in newborns.