Research published this week shows that women working long hours for many years are at increased risk of developing life-threatening illnesses. Diabetes, cancer, heart trouble and arthritis were three times more common among women who worked an average of 60 hours or more per week for 30 years compared with women working fewer hours. 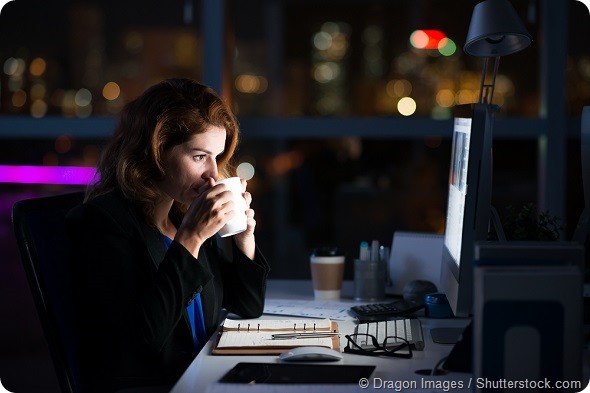 It has already been shown that long working hours are associated with increased stress, which can lead to sleep and digestive problems and fatigue. The current research is the first to investigate the link between long working hours and subsequent chronic illness.

The relationship between serious disease and hours worked over a 32-year period was assessed using data obtained in the National Longitudinal Survey of Youth 1979 from more than 12,000 Americans born between 1957 and 1964.

Of the survey participants, 13% worked an average of 51?60 hours per week and 3% averaged more than 60 hours of work per week. Less than a fifth of the people in full-time employment worked 40 hours or less per week.

Although men who worked long hours had a higher incidence of arthritis, there was no increase observed in the other chronic diseases studied. In fact, men who 41 to 50 hours per week had a lower risk of heart disease, lung disease and depression than those who worked less than 40 hours a week.

The analysis showed a clear and strong relationship between long hours and heart disease, cancer, arthritis and diabetes among female workers. The risk increased when women worked more than 40 hours a week but was particularly bad for women working more than 50 hours a week.

The gender difference may stem from the fact that women tend to shoulder most of the family responsibilities in addition to their paid employment and so may face more pressure and stress than men when they work long hours. In addition, Professor Dembe suggests that work for women may be less satisfying because of the need to balance work demands with family obligations.

This increase in chronic diseases as a consequence of working long hours could reduce an individual’s life expectancy and quality of life and increase long-term health care costs. Perhaps this risk could be mitigated through more flexible working patterns and the provision of health coaching and support in the workplace.