TUESDAY, Sept. 6, 2016 (HealthDay News) — With evidence growing that the Zika virus can be transmitted sexually, the World Health Organization on Tuesday recommended that all travelers — male and female, with symptoms or no symptoms — practice safe sex or abstinence for six months after returning from areas where Zika is spreading. 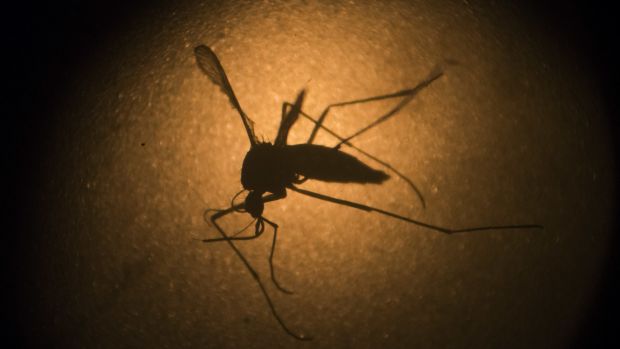 The United Nations health agency reiterated that mosquito bites are still the primary means of infection with the virus that can cause a devastating birth defect called microcephaly, which results in newborns with abnormally small heads and brains. The virus has also been linked to neurological complications and Guillain-Barre syndrome, which can cause temporary paralysis.

The ongoing Zika outbreak has been largely confined to South and Central America and the Caribbean.

But there have been several dozen cases of locally transmitted Zika in the Miami area, prompting U.S. health officials to urge women who are pregnant or thinking of becoming pregnant to take health precautions.

WHO officials said Tuesday’s announcement was prompted by new evidence showing that:

The vast majority of people infected with Zika experience no symptoms or mild ones, such as a fever and a rash. But because of the risk of microcephaly, WHO says men and women returning from areas where Zika infections are ongoing are “advised to wait at least six months before trying to conceive to ensure that possible virus infection has cleared.”

Last week, health officials reported that where there’s a Zika outbreak, there will likely be an accompanying increase in cases of Guillain-Barre syndrome.

That finding strengthened the suspected link between infection with the virus and the syndrome, which causes temporary paralysis in its victims.

Also last week, the head of the U.S. Centers for Disease Control and Prevention said federal funds to combat the Zika virus were nearly gone and there would be no money to fight a new outbreak unless Congress approves more funding.

Public health experts say the funding issue is critical because the U.S. Gulf Coast, where the Aedesmosquito that transmits Zika mostly lives, is only halfway through peak mosquito season. There’s a high risk that Zika could start circulating in New Orleans or Houston.

The danger of mosquito-borne Zika infection for pregnant American women became more imminent this month, with two neighborhoods in the Miami area reporting cases of locally acquired infection. The CDC is now advising that pregnant women avoid traveling to these areas of Miami to reduce their risk of contracting Zika.

The CDC also is advising pregnant women not to travel to an area where active Zika transmission is ongoing, and to use insect repellent and wear long pants and long-sleeved shirts if they are in those areas.