The leaders of the World Health Organization have published a statement admitting to faults in the organization’s handling of the Ebola outbreak that began in December 2013. 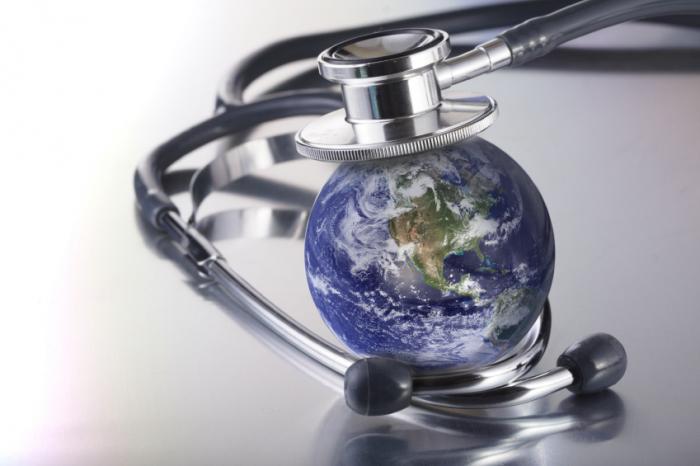 “Together we will ensure that WHO is reformed and well positioned to play its rightful role in disease outbreaks, humanitarian emergencies and in global health security,” write the WHO directors.

The statement from the World Health Organization (WHO) Director-General, Deputy Director-General and Regional Directors outlines eight valuable lessons that WHO have learned while dealing with the Ebola crisis.

How will WHO improve their disease outbreak response?

Taking onboard constructive criticism of the WHO response, the directors also use the statement to make a series of promises concerning improvements to their emergency response.

One such improvement will be to develop “a directing and coordinating mechanism” to bring together the world’s resources for rapid and effective response to disease outbreaks and humanitarian emergencies, as well as expanding WHO’s core staff working on disease outbreaks.

WHO will also combine the expertise of public health scientists, health workers, logisticians, project managers, social scientists, communication experts and community workers with the creation of a Global Health Emergency Workforce. Teams working as part of the Global Health Emergency Workforce will be trained and certified responders available immediately in the event of an emergency.

To ensure that adequate domestic and international resources are available before the next outbreak, WHO will establish a Contingency Fund to allow the organization to respond more rapidly to disease outbreaks.

The directors write that they will boost support to countries to develop the minimum core capacities to implement the International Health Regulations. These regulations are “the international framework for preparedness, surveillance and response for disease outbreaks and other health threats.”

Finally, the WHO directors urge world leaders to take the following steps:


“The Ebola outbreak that started in December 2013 became a public health, humanitarian and socioeconomic crisis with a devastating impact on families, communities and affected countries,” write the WHO leaders. “It also served as a reminder that the world, including WHO, is ill-prepared for a large and sustained disease outbreak.”

“This is our commitment; together we will ensure that WHO is reformed and well positioned to play its rightful role in disease outbreaks, humanitarian emergencies and in global health security.”