Jet lag can be problematic for jet-setters and long-haul cabin crew alike, who cross several time zones to reach their destination. While sleep strategies can alleviate jet lag, they are unable to reset body clocks. Researchers from the University of Surrey in the United Kingdom have found that regulating meal times, not sleep, has a positive effect on jet lag. 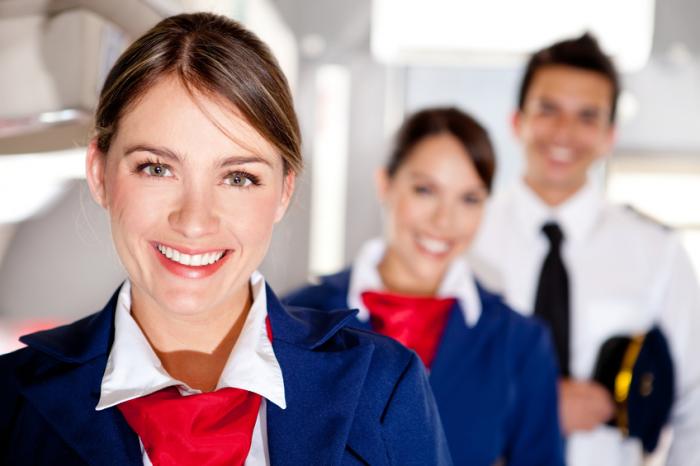 Jet lag refers to several symptoms experienced as a result of adapting to a change in light-dark schedule following a flight to a different time zone.

The human body has an internal body clock – or circadian rhythm – that signals to the body when to stay awake and when to sleep. Jet lag occurs because the body’s clock is still synced to the original time zone and not the destination time zone.

In addition to a disturbance of sleep pattern, symptoms of jet lag can include fatigue, difficulty concentrating, disorientation, irritability, and loss of appetite.

While jet lag is a temporary inconvenience for those people on vacation or business travel, long-haul flight crew members have to deal with jet lag symptoms on a regular basis.

Currently, recommendations to counteract jet lag include prescribed medications or light therapy to help ease the transition of circadian rhythms that are influenced by exposure to sunlight.

While sleep hygiene measures such as sleeping in a quiet, dark room and avoiding caffeine for 4 hours before bed can help promote alertness, these measures will not help the circadian rhythm adapt.

Resetting the body clock to the home zone is necessary for cabin crew to fit back in with home life and for their well-being. The role of diet and meal times as an alternative path to reset the body clock has gained interest in recent previous studies.

“Jet-lag is a common problem for long-haul cabin crew, particularly during days off, as many prefer to adapt to local time on layovers as staying on the home time zone interferes with leisure and eating activities,” says Cristina Ruscitto, Ph.D., from the School of Psychology at the University of Surrey. “However, adapting to the home time zone on days off is particularly important for fitting in with home life and ultimately for well-being.”

Researchers have previously tested the effect that fasting and feasting days and consumption of protein and carbohydrates before travel has on jet lag symptoms. Studies have also examined how delaying the timing of three daily meals affects circadian rhythms. These studies built a base for the new research by showing that meal times affect well-being by altering the experience of jet lag and metabolic responses.

It is implicated that eating out of phase with the light-dark cycle can cause the circadian system to go out of sync and exacerbate jet lag. Research also shows that timed meals can reduce circadian disruption.

Researchers from the University of Surrey aimed to test the ability of regular meal times to improve jet lag symptoms in cabin crew during days off. The team hypothesized that following a simple meal plan the day before the trip and on the first and second day off on the crew’s return would reduce jet lag and increase alertness.

Ruscitto, who completed her undergraduate and postgraduate degrees part-time while simultaneously working as long-haul cabin crew, and colleagues tested this theory by enrolling 60 long-haul crew members to take part in one of two trials. The first group had to plan to eat regular meals on their days off, and the second group followed no plan for meal times.

A majority of the participants were female, British, of an average age of 41 years, and had been working part-time doing long-haul flights for 15 years. Most participants had 3 days off after their flights and rated flying south, to Africa, for example, from the U.K. as easier in terms of fewer jet lag symptoms.

Results showed that while all participants became more jet lagged over time, eating regular meals on days off was associated with lower levels of jet lag during both recovery days. Participants in the intervention meal plan group were more alert than participants in the control group.

Eating meals at appropriate times with the light-dark cycles helps the synchronization of the circadian system, the researchers note. The study – published in the journal Psychology and Health – demonstrates that meal times can be used to combat jet lag in long-haul crew through a self-directed meal plan to eat regularly.

“We found that many crew tend to rely on sleep rather than eating strategies to alleviate symptoms of jet lag, but this study has shown the crucial role meal times can indeed play in resetting the body clock.”

“It will be interesting to conduct further research to see whether the positive effects shown through a regular eating plan persist for a longer follow-up period and whether the effect is down simply to regular meals or whether timing and what you eat has an effect,” Ruscitto concludes.

Learn about the symptoms, treatments, and preventive measures for jet lag.

The Progress Of A Sensitive Prosthesis

Many Hospital Patients Are Involved In Financial Well-being