Encouraging cycling or walking and changing city design and transport could significantly reduce the burden of injury and disease worldwide. This is the conclusion of a new series of papers published in The Lancet. 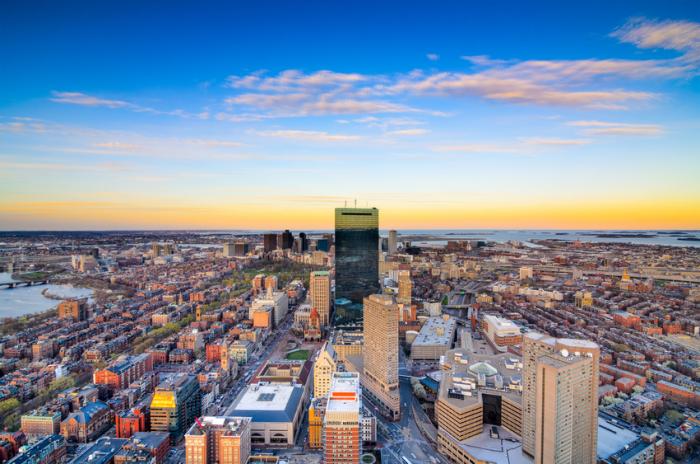 Researchers say making changes to city design and transport could lower the burden of disease and injury worldwide.

The three-part series was led by Prof. Mark Stevenson and colleagues from the University of Melbourne in Australia.

According to the United Nations (UN) Department of Economic and Social Affairs, the world population is expected to rise by more than 2 billion by 2050, to around 9.7 billion.

More than half of the global population lives in cities, the authors note; large cities in the United States are expected to see populations grow by 33 percent over the next 30 years, while large city populations in India are estimated to rise by 96 percent.

Such dramatic increases are bound to put a strain on city transport systems and fuel a rise in residential developments.

Prof. Stevenson and co-authors say this will encourage private car use, leading to increases in air pollution and road accidents and reductions in physical activity – all of which contribute to rising rates of chronic disease and injury.

A ‘compact cities model’ to assess the impact of transport changes

Studies have shown that swapping driving for cycling or walking can increase physical activity and improve health, but the series authors believe strategies that solely target this one factor are not sufficient to counteract the negative health implications of rising city populations.

“We concluded that focussing on walking and cycling infrastructure alone is critical but not enough,” says series co-author Prof. Billie Giles-Corti, of the University of Melbourne.

For the series, Prof. Stevenson and team created a “compact cities model,” which allowed them to estimate how a 30 percent increase in density and diversity of land use and a 30 percent reduction in average distance to public transport might impact the physical activity and health of city populations.

Additionally, the model assessed the effects of a 10 percent shift in the use of private cars to cycling or walking; the authors note that this is a target already set in some European cities.

Overall, the researchers say the targets used in their model were chosen because they are realistic for most cities to implement; as an example, they point out that 14 percent of private car journeys in Melbourne are for trips less than 5 kilometers, indicating a reduction in driving and an increase in cycling, walking, or use of public transport.

Model led to 11-15 percent fall in burden of CVD, type 2 diabetes in Boston

On applying the model to six cities – Melbourne, London, Boston, Sao Paulo, Copenhagen, and Delhi – the researchers saw a rise in physical activity levels, a reduction in air pollution, and a fall in cardiovascular disease (CVD) and type 2 diabetes in all areas.

London saw a 13 percent fall in CVD burden and a 7 percent reduction in the burden of type 2 diabetes with the model, while Melbourne saw a 19 percent and 14 percent fall, respectively.

While a 5-10 percent increase in road traffic incidents for both cyclists and pedestrians was predicted with the model across Boston, London, and Melbourne, this increase was offset by implementing a strategy that separated pedestrians and cyclists from cars.

“The effect of interventions that encourage cycling and walking was particularly evident in highly motorized cities such as Melbourne, London and Boston, and underscores the importance of transport policies, pricing and regulation that encourage active transport via cycling, walking and public transport while discouraging private car use.

These changes also need to be matched by improved pedestrian and cycling infrastructure to protect cyclists and pedestrians. Our study shows that these changes at city level could lead to real health gains.”

The authors note that a number of cities – including London, Stockholm, and Bogota – have succeeded in shifting from driving to walking or cycling; for example, London experienced a 7 percent fall in traffic volumes between 2004-2014, while the rate of cycling increased, even though the city’s population rose during the same period.

Still, the team concludes that more needs to be done to protect the health of residents in growing cities across the globe.

“City planning policies can affect health, both positively and negatively. Sadly, it is clear that many city leaders around the world are not applying the lessons of research to make cities as healthy as possible,” comments series co-author Prof. James Sallis, of the University of California-San Diego.

“A continuing challenge is to improve the communication of this evidence to city leaders and find incentives for them to seek out and apply the evidence,” he adds. “A major incentive is that designing cities for health and active transport, rather than automobile-dependence, also makes the cities more environmentally sustainable helping cities to achieve the UN’s Sustainable Development Goals.”

Read about the first ever analysis of the Sustainable Development Goals.