While there are ways to train the brain to manage stress and other emotional responses, such techniques do not work for everyone and are not always highly accessible. Now, a new study reveals the development of a new tool that could bring self-regulation of brain activity to a much wider audience. 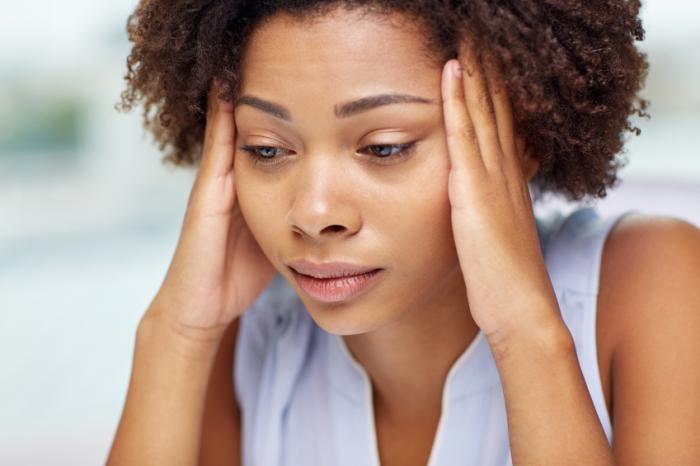 In the journal Biological Psychiatry, researchers from Tel-Aviv University in Israel report how a new imaging technique provides accurate feedback on electrical activity in the amygdala of the brain – the region that regulates emotional responses, such as fear and stress.

According to senior author Dr. Talma Hendler, of the Tel-Aviv Sourasky Medical Center, and colleagues, it is notoriously difficult to monitor activity in the amygdala; it is located deep within the brain’s medial temporal lobe, making it hard to reach.

Functional magnetic resonance imaging (fMRI) is typically used to assess amygdala activity, but the team notes that this imaging technique is expensive and largely inaccessible, which restricts its use in clinical practice.

The new imaging method – which measures the amygdala’s electrical activity – was tested on 42 healthy participants.

With the new technique, the participants were taught to modify their amygdala activity by reducing an auditory feedback signal that correlated with it.

“The major advancement of this new tool is the ability to use a low-cost and accessible imaging method such as EEG to depict deeply located brain activity,” note Dr. Hendler and first author Jackob Keynan, a Ph.D. student in Dr. Hendler’s lab.

By conducting fMRI, the researchers found that reducing the auditory feedback signal led to a reduction in regional amygdala electrical activity, as determined by a reduction in blood oxygen-dependent activity.

In another task, a further 40 participants engaged in a behavioral experiment that triggered emotional processing in the amygdala.

By learning to modify amygdala activity with the new imaging technique, the subjects were able to better regulate their emotional responses, the team reports.

The researchers say their new brain-imaging tool needs to be further tested in people who have experienced real-life trauma, in order to determine how it might help individuals deal with their emotions.

If proven successful, the team believes the tool could pose significant benefits for individuals with stress-related disorders. For example, the low cost of the tool means it may be possible to provide home-based stress resilience training for people at high-risk of emotional trauma.

“We have long known that there might be ways to tune down the amygdala through biofeedback, meditation, or even the effects of placebos. It is an exciting idea that perhaps direct feedback on the level of activity of the amygdala can be used to help people gain control of their emotional responses.”

Read about a simple computer model that offers insight into the sleeping brain.

What Is The Steamed Stuffed Bun Level, What Do They Measure?